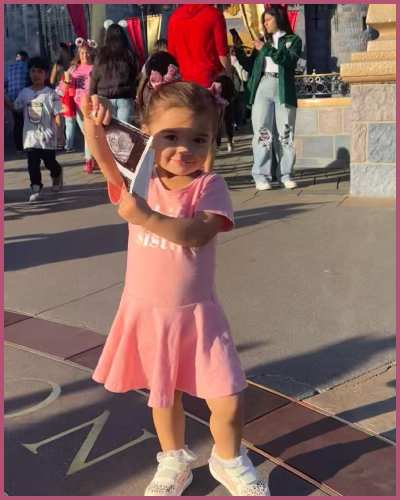 Pregnancy alert! Sabrina Bryan is going to be the Mom of 2

Sabrina Bryan and Jordan Lundberg are quite excited to share their second baby news with the world. They took their 2-year-old daughter Comillia Monroe to convey that she is about to become a big cheetah sister.

The Cheetah Girls star, 38, is pregnant with husband Jordan Lundberg’s baby no.2 as she revealed on Instagram Tuesday.

Bryan’s firstborn was wearing a pink dress that reads “big sister” and holding up an ultrasound photo while at Disneyland in the post that revealed the new Cheetah baby.

On excitement to welcome another baby, Monroe proudly shows off the sonogram picture while posing in front of Sleeping Beauty’s Castle.

Bryan also attached several pictures and a sweet video of her asking her daughter if she’s going to be a big sister as Monroe cheers in response.

Congratulations are in order for Sabrina Bryan and Jordan Lundberg

Christy Carlson Romano congratulated the lady on her exciting pregnancy news with her other friend Louis Van Amstel writing,

The Cheetah girls co-star and Bestie Kiely Williams chose the perfect magical words for the magical moments of the family expanding to 4, adding,

Comillia Monroe is the firstborn baby of the DWTs alum Sabrina Bryan. The Cheetah Girls fame had welcomed the little baby girl with her husband Jordan on Aug. 31, at 2:03 a.m in Newport Beach, California just before they moved into their new house.

Bryan and Jordan who had been excited about the baby’s arrival were shattered after their baby contracted meningitis just two weeks after the birth.

They revealed their baby daughter’s 2-week-long admission to the pediatric intensive care unit in December 2020. The little baby girl had a chance of permanent brain damage to their warrior princess which the parent exclaimed,

“That was the scariest part. You think of all the things she could miss out on by her brain being affected.” 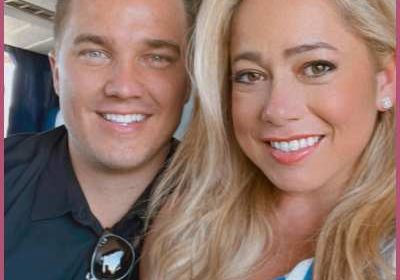 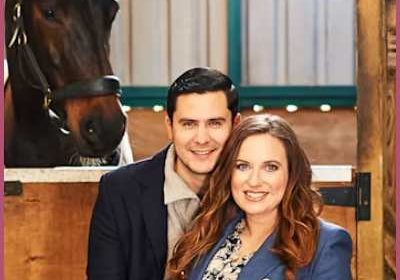 Paralympic Equestrian Natasha Baker MBE is Pregnant with her Baby no 1! 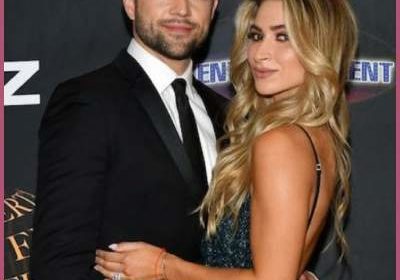 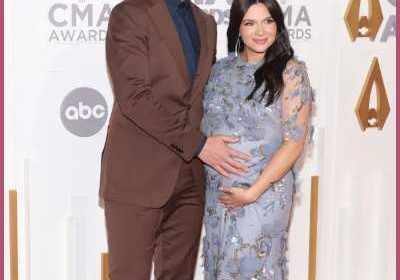