An update! Death of Chef Gary Rhodes was due to subdural hematoma!

Posted by MarriedBiography Posted on November 29, 2019 | In Death , Health , Wellness
Share this

The British celebrity chef Gary Rhodes who worked and lived in Dubai has died. He was 59. His family gave a statement of his sudden demise. Other chefs have expressed their grief at Gary Rhodes’ death.

Chef Gary Rhodes had carried the British food across the globe to the UAE. He had widened its reputation and was a popular chef in Dubai. But he died at the age of 59. His wife Jennie whom he married in 1989 was by his side when he breathed his last. On Wednesday, the chef’s family issued a statement to the effect.

Gary’s family stated that he died on Tuesday 26 November 2019. The statement said:

“In order to end painful speculation surrounding the sudden passing of our beloved Gary Rhodes OBE, the Rhodes family can confirm that after a successful day shooting with Rock Oyster Media for ITV here in Dubai, Gary returned home in a very happy mood for a peaceful evening with his wife Jennie.

“After dinner, Gary unfortunately collapsed in their residence and was rushed to hospital but unfortunately passed away due to subdural hematoma.

“At this time, there are no other details and the family would again request privacy around this very tragic loss and again, thank friends and family for their ongoing support at this time.”

And they thanked everyone for their support and also at the same time requested for privacy during this hard time for them.

Reports now say that he collapsed had a subdural hematoma, and died due to it.

Gary Rhodes started his career as a chef. He established innovative British restaurants first in London in the 1990s. Later, he built and ran restaurants in other parts of the UK.

Gary was a part of the TV show called “Hell’s Kitchen”. Additionally, he was on the show on TV called “MasterChef” and “Rhodes Around Britain”. He had also penned several cookbooks.

Gary was residing in the United Arab Emirates in Dubai from 2007. He was famous for his dine-in menus at the cinema houses in Dubai and Abu Dhabi. He seemed well last week and was filming for a TV show in Dubai. Gary had restaurants in Marriott’s Grosvenor House Dubai and Le Royal Meridien in Dubai. They were successful ventures.

Tributes pour in for the chef

Gary’s sudden death has shocked the global cuisine world. Fellow celebrity chefs have come forward to provide their solidarity to the family of Gary. They also lauded Gary for his life’s work.

The famous British chef Jamie Oliver posted his tribute for Gary on his social media. He said on his Instagram:

“Gary Rhodes was a massive inspiration to me as a young chef. He reimagined modern British cuisine with elegance and fun.”

“We lost a fantastic chef today in Gary Rhodes. He was a chef who put British Cuisine on the map. Sending all the love and prayers to your wife and kids. You’ll be missed.”

Besides, Marriott’s Grosvenor House Dubai and Le Royal Meridien in Dubai also issued a statement. They calked Gary a true culinary legend. And added that their staff there were shattered by the death if Gary. 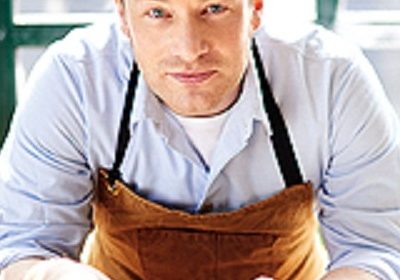 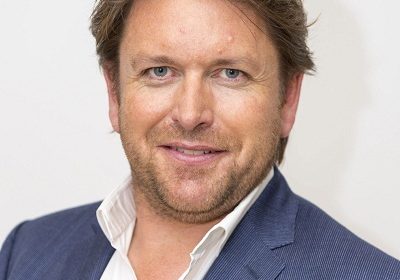