Posted by MarriedBiography Posted on December 15, 2020 | In Dating , Relationship
Share this 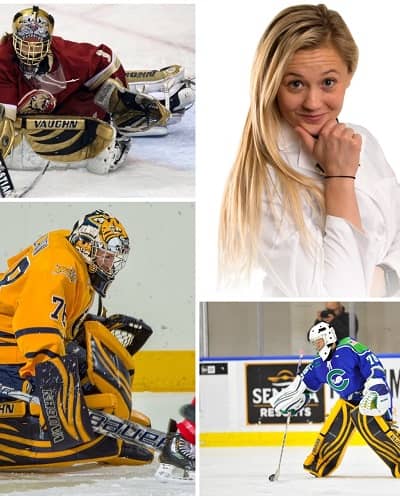 Chelsea Laden is a former ice-hockey player actress. She has worked as a self and camera operator in the 2019-2020 TV series Destination Fear. She has also worked in the documentary Trail to Terror.

As per her LinkedIn bio,

“After undergrad I was fortunate enough to play hockey as a professional athlete in the inaugural season for the National Women’s Hockey League for both the Connecticut Whales as well as the Riveters! I then decided it was time to pursue my professional career as an Optometrist at Illinois College of Optometry.”

Chelsea is an entertainer for Travel Channel International. In Destination Fear, they take a journey cross country for pursuing paranormal evidence.

Also read Who is Tye Strickland? Insight on the happily married life of Tye and Melissa Rycroft, children, net worth

What is the age of Chelsea Laden?

Chelsea Laden was born on 12th September 1992 in Lakeville, Minnesota. She is 28 years old at present. She is the daughter of Rob Laden and Polly Laden. Similarly, she has an elder sister Mykenna, a younger sister Isabella and two younger brothers Dakota and Tavian.

Laden attended Lakeville South High School and after that, she got a full scholarship at Quinnipiac University. When she was in Lakeville, she was a 4 times All-State MBP and an Athena Award, Winner.

Likewise, Chelsea was the captain of her team in junior and senior seasons. For 4 seasons, she played in the National Collegiate Athletic Association for Quinnipiac University.

She graduated from Quinnipiac with a bachelor’s degree in the pre-medical program. When she was named the Mandi Schwartz student-athlete of the year. Likewise, she enrolled in the Illinois College of Optometry.

Chelsea Laden is dating Jake Rancic. They met each other when they were in school after she took a break to study optometry at the Illinois College of Optometry. Jake is also an optometry student.

On Instagram, Jake posted their picture for the first time in September 2018. They seemed to be in a long-distance relationship at the time.

On 19th October 2020, Chelsea posted a picture of Jake on Instagram and wished him on his birthday writing,

“Happy birthday to the absolute best human in the entire world. Everyone needs a @jakerancic in their life. He’s incredibly smart, caring, thoughtful, adventurous, and simply amazing!”

Laden is yet to get engaged with her beau. They might be taking their relationship slow.

Also read Taylor Swift reveals the secrets that she kept during the quarantine period of her life with her boyfriend, Joe Alwyn!

Chelsea Laden has around 35.2k followers on her Instagram account. She has made more than 1k posts. She shares pictures of her in different places. Likewise, Laden also makes posts with her castmates. 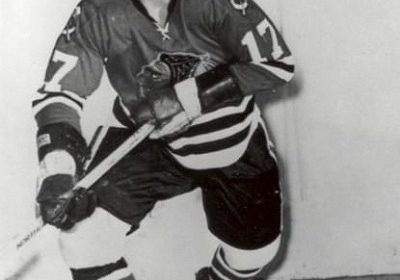