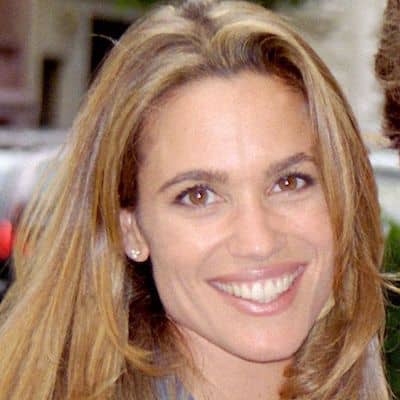 What is the relationship of Chelsea Noble?

Chelsea Noble at present is in a married relationship. She exchanged vows with Kirk Cameron on 20 July 1991.

Their wedding took place in Cheektowaga, New York, and together this couple welcomed two children. Their biological kids are daughter Olivia and their son James.

Besides this, Noble and Kirk have adopted four children. They are Isabella Cameron, Luke Cameron, Anna Cameron, and Jack Cameron.

Who is Chelsea Noble?

Chelsea Noble is an American actress. She is mostly known for appearing in Kirk, Left Behind (2000), and Growing Pains (1985).

She also played the role of Kate MacDonald in the TV series Growing Pains from 1986 till 1992.

Her birthdate is 04 Dec 1964 and the place she was born is Cheektowaga, New York, the US as Brooke Kathleen Elliott. The name of her mother is Irene plus her father’s name is Fred Mueller.

Similarly, Chelsea’s ancestry is Caucasian and has a brother named David. As per her academics, she attended and graduated from college.

Chelsea Noble has become a popular face of the acting world where she made several screen appearances. Some of her film acting credits are,

She was seen briefly in,

As of 2022, she has earned a net worth of around $10 million(estimated). The yearly salary and other earnings received by her are not disclosed.

This talented actress of Kirk is keeping herself away from rumors and desperate scandals.