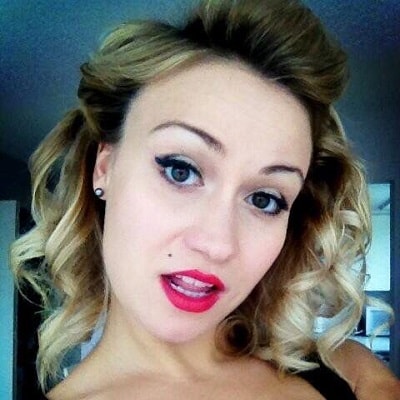 Who is Chelsey Reist?

She is also recognized for her performance as Sarah Campbell in the horror film Embrace of the Vampire.

She grew up in her hometown with her sister Jenna and her brother.

After that, she began working at Disneyland as a qualified dancer.

Chelsey began her acting career with the appearance of The Compass in 2009 as Girl in the Red Coat in the short film.

She hosted the six episodes of the 2010 Discovering Great Towns.

Moreover, she appeared in an American post-apocalyptic science fiction television series, The 100.

Chelsey is a platinum blonde with hazel eyes.