Cheslie Kryst is a practicing attorney who was crowned as the Miss USA 2019. Before she was also crowned as Miss North Carolina USA 2019.

Kryst’s childhood and her parents

Cheslie Kryst was born on April 18, 1991, in Charlotte, North Carolina. Her zodiac sign is Taurus. She holds American nationality and possesses a mixed(African, Polish American) ethnicity. She is 28 years old currently.

Kryst was born to an Italian father and an African American mother. Her mother’s name is April Sipkins but her father’s name has not been released yet. She shared her childhood with her four sibling’s two sisters named Page and Renee and two brothers named Akay and Chandler Kryst.

Her mother, April Simpkins, competed in pageantry and was crowned Mrs. North Carolina US when Kryst was a child.

“I can’t say pageants make you beautiful. I think they make you more confident in the person that you are,”

On Thursday night, A 27-year-old lawyer from North Carolina who represents prison inmates for free won the title Miss USA 2019. Kryst graduated in law degree and an MBA from Wake Forest University before becoming a civil litigation attorney who does pro bono work to reduce sentences for inmates.

After being crowned the Miss North Carolina, she then went to compete in the Miss USA 2019 where she faced the finale with Alejandra Gonzalez.

Kryst and Gonzalez were holding each other’s hands during the moments before the result was announced, then embraced with the news. Kryst shared that she didn’t feel nervous as she was confident that she did pretty well through the elimination rounds. she said,

Being the Miss USA she is now capable to represent the United States at the Miss Universe 2019 competition.

“I’m standing here in Nevada, in the state that has the first female majority legislature in the entire country,”

“Mine is the first generation to have that forward-looking mindset that has inclusivity, diversity, strength and empowered women. I’m looking forward to continued progress in my generation,”

Cheslie is a 27-year-old lawyer for Charlotte who was crowned Miss USA 2019 for her intelligence and compatibility. Now she is known to the oldest person to win Miss USA title, breaking the previous record held by Nana Meriwether. More bio… 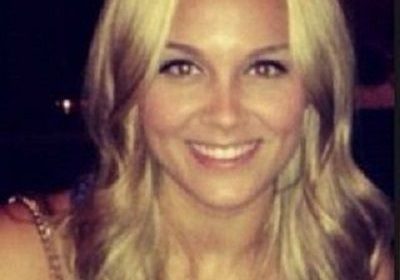 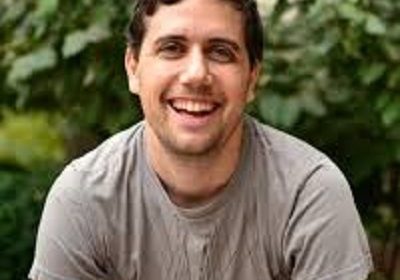 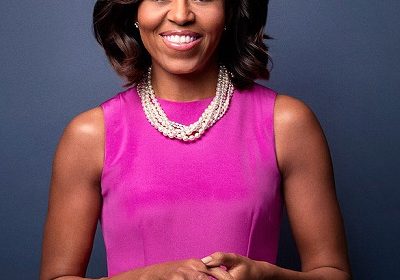