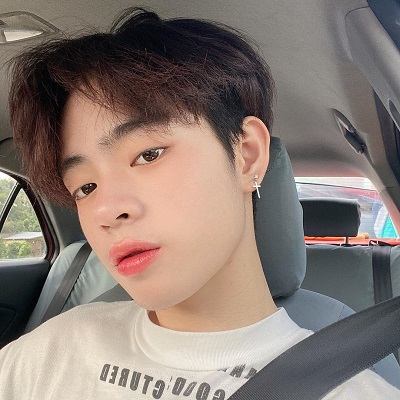 He is a social media personality and is busy in his career as a YouTuber, Instagrammer, as well as Tiktok star.

Who is Chester Lapaz?

He is best known for his self-titled channel and his regularity on his social sites.

Chester Lapza was born on January 29, 2001, Philippines. His birth sign is Aquarius.

In 2018, he graduated from, Notre Dame of Midsayap College, Midsayap, Cotabato, Phillippines.

He has a sister named, Sofia Claire.

Lapaz has 16.5 m followers on a TikTok account with id @chescl29 and reached more than 4 million likes. He became a TikTok sensation after posting her dance with original choreography and lip-syncs videos on TikTok.

Lapaz collaborated with her friends and other TikTok stars to make a video more interesting and wonderful.

Therefore, every follower loved her work and want to see more videos by him. He sometimes posts split-screen duet videos for her fans.

Lapaz has 238 k subscribers on his self-titled Youtube channel. He joined Youtube on January 23, 2016, and the channel has millions of views.

His popular uploaded video titled, FAST TALK WITH VISHNU, has over 664 k views. He mainly uploaded vlogging videos. As of 2019, he makes videos of meeting with his fans and followers.

He is a huge fan of the boy band, BTS. He also did makeup to look like his idols. In 2018, he uploaded a video, of attempting to speak the Korean language in less than a month.

Lapaz has 131 k followers on Instagram with id chescl_29. He has more than 180 posts on his Instagram wall. He followed personalities like Dasha Taran, Kylie, and Catriona Gray.

Lapaz’s net worth is approximately $1 million.

His estimated earnings as a TikTok star is around $101 per post.

He has brown hair and eyes.

Lapaz has around 153.8 k followers on Twitter. He joined Twitter in September 2015 and tweeted more than one hundred tweets.