Posted by MarriedBiography Posted on May 31, 2021 | In Sexuality , Wellness
Share this 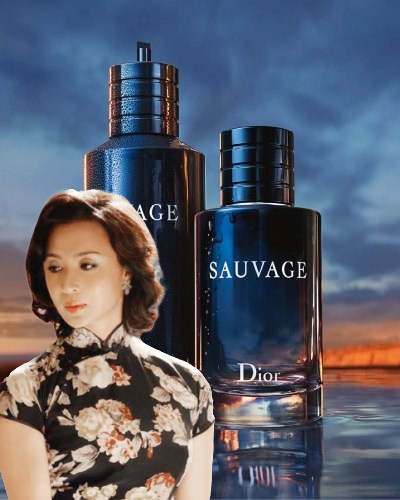 Jin Xing is the new face of luxurious brand Dior

Jin Xing is one of the famous names of China who gets more than 100 million per week. She is also one of the first people in China who publicly underwent gender reassignment surgery. On the current date, she shares her unlikely success after the surgery. She is a choreographer, actress, wife, mother, and woman who has a unique sassy charm to her. Dior made her the brand ambassador for the new ad campaign of its signature fragrance Dior J’adore.

Jin Xing is the brand ambassador for Dior

LVHM owned French House Dior is the largest luxury group in the world. The luxurious brand is collaborating with Xing for a campaign centered on the brand’s J’adore fragrance. Dior announced the big news through Weibo with a video attached to it where Xing talked about women’s empowerment. She is a prominent television presenter and has a significant following on social media. The top luxury brand Dior reflects the progress in the acceptance of the LGBTQ community in China.

Meanwhile, LGBTQ issues are still taboo in China, and the right of transgender people are partially recognized. The community faces harsh consequences like ostracism, unemployment, and even jail. One of the reports from the Beijing LGBT Centre in 2017 did a survey on 1,640 respondents. Out of them, most had experienced domestic violence at the hands of parents or guardians after coming out. Back in 2015, one transgender woman from Beijing, Chao Xiaomi brought the transgender issues to light. She publicly talked about the problem after she was unable to use the bathroom in a shopping center.

Xing is a woman of courage and passion

The television personality Jin is a woman of courage with a passion for freedom and art. After the announcement of Dior, the majority expresses support for her mentioning she is the best choice to inspire women. This gives women an inspiration to pursue their dreams even when the road gets bumpy. Xin herself has gone through several difficulties over the years since she publicly went through the transition. Li, one of the members of the LGBTQ+ community in Beijing told the Global Times:

“It was surprising to see that netizens’ reaction to this has been generally positive. If they truly appreciate Jin’s opinions on women’s value, this is encouraging to our transgender group because it shows our ways of thinking are being respected,”

The television personality is the first public figure to go through the transition. Meanwhile, her surgery was a very high profile as she was already a famous male dancer at the time. She recalled the times when she suffered almost constant physical and mental abuse. Xing also opened up about her training veered toward “child abuse,”. She was 19 when she started thinking about who she was. She knew from the age of 6 that she was a girl born in the body of a boy. But it took years for her to come across the word transsexual, transgender. 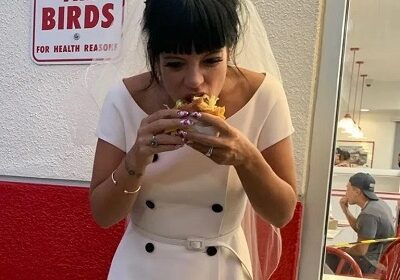