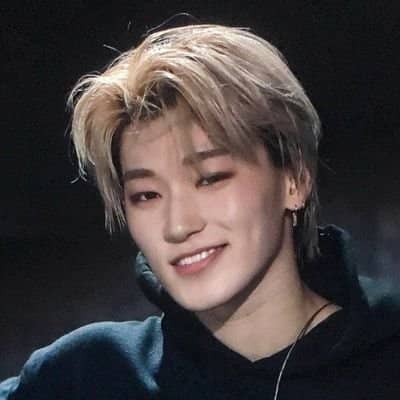 Choi San’s relationship is possibly single. He has not revealed the details of his girlfriend or affair to the public.

Who is Choi San?

Choi San is a South Korean singer plus dancer. He is famed for being in a band named ATEEZ along with other seven members.

This group was created by KQ Entertainment and is active since 2018.

He was born on 10 July 1999 in Namhae-gun, South Gyeongsang Province, South Korea. In Hangul, his name is written as 최산

The name of his mother and his father is behind the curtain. But his dad owns a Taekwondo studio.

Choi’s ancestry is Asian and has an older sister. Talking about his academics, he is a high school graduate.

Choi San is popular for being with the boy band ATEEZ in which he is a vocalist. The other members are Kim Hong-joong, Park Seong-hwa, Jeong Yun-ho, Kang Yeo-sang, Song Min-gi, Jung Woo-young, and Choi Jong-ho.

This group has released a total of three albums as of now. Their first album was Treasure EP.Fin: All to Action (2019). The other musical projects are Treasure EP. Extra: Shift the Map and Into the A to Z.

At present, he has an estimated net worth of around $100k which is estimated. However, his salary and other earnings are unknown.

Some of the top Korean singer’s financial worth is,

This star singer is keeping himself away from rumors and scandals.

Regarding Choi San’s body features, his height is 5 ft 9 inches and his body weight is average.

Moreover, his eyes are dark brown and his hair color is black. He dyes his hair in different colors.

His band’s YouTube channel has more than 2.12 million subscribers.

What is the reason of the baldness of Dr. Imani Walker? Is it genetics, cancer, or personal choice?