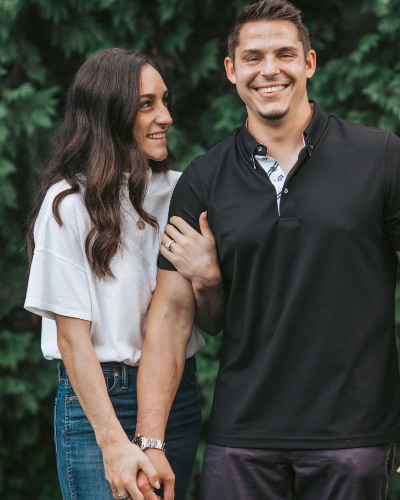 Jordyn Wieber and Chris Brooks are officially official announcing engagement. The former Olympic gymnast Chris proposed to her in Michigan where Jordyn was being inducted into the Michigan Sports Hall of Fame.

“I was in Michigan being inducted into the MSHOF and I was celebrating with my entire family and he surprised me by flying in and surprising me! He walked in the door, my jaw dropped, and he got on one knee. We designed the ring together a few weeks ago, but I had no idea it was ready or when he was gonna propose.”

Wieber did not expect him to show up in Michigan. The couple met each other in the year 2011 when they were both competing on the World Championship team in Tokyo. They began to continue to training and made the 2012 Olympic team and 2016 Olympic team. Likewise, they remained friends for five years and reconnected on the 2016 post-Olympic tour, and started officially dating.

“We were long-distance for three years before we both moved to Arkansas to coach together at the university. We’ve been together for five years now.”

How much is the net worth of Jordyn Wieber?

Jordyn Wieber has a net worth of $3 million. From April 2019, she has been working as the head coach of the Arkansas Razorbacks gymnastics team. Likewise, she was a member of the gold-winning American team at the 2011 World Championships. Jordyn competed at the 2012 Summer Olympics in London, UK. 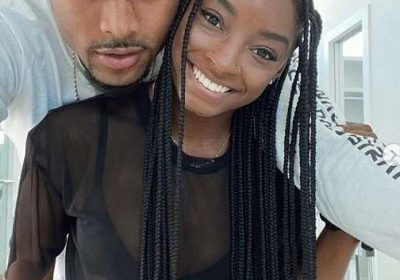 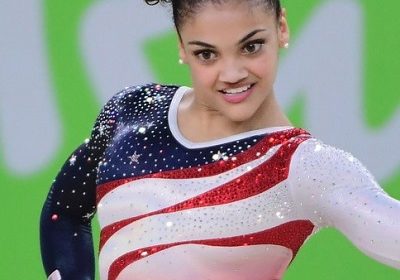 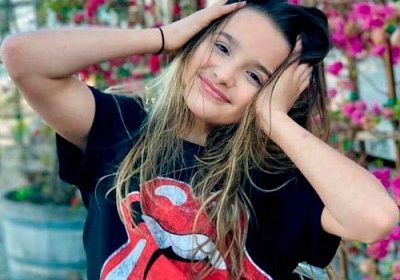 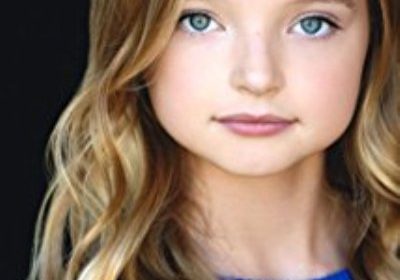 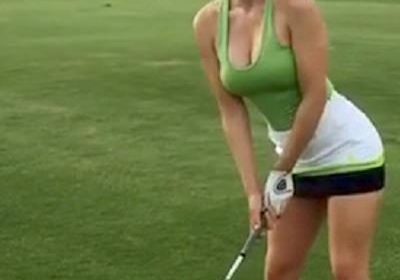