Newborn update!! American singer/songwriter Chris Brown welcomed a newly born baby boy with his ex-girlfriend Ammika Harris. The former duo welcomed their child and the singer made the announcement three weeks after the birth.

Three weeks ago the American singer Chris Brown welcomed a baby boy with his ex-girlfriend, Ammika Harris. However, the singer revealed the news of the newborn after about a month of the arrival of the baby. He also posted a photo of himself with the date ‘11-20-2019’.

Chris shared an adorable snap where he is holding the baby’s adorable tiny foot on his Instagram handle.

You may also read- American beauty Anne Hathaway has given birth to baby no. 2 with Adam Shulman!!

He captioned the first picture with newborn saying:

Furthermore, Ammika also confirmed the news by sharing the same photo, but added the sweet caption:

“Forever won’t be enough with you.”

The new proud parent has not still revealed the face of the newborn on the Internet.

The former pair Chris and model Ammika started dating each other earlier this year. The duo parted their ways shortly after the pregnancy of the model. Despite there was no relationship between the pair, Chris was supporting her financially, medically and emotionally throughout her pregnancy.

As per the source, after the split, Chris began dating Indyamarie, however, they parted their ways after the pregnancy of Ammika. In February, the singer was accused of raping a woman at a Paris Hotel, but Ammika stood up by his side. The singer was arrested for the accusation and they released without any charge after a day.

The duo got romantically linked with each other back in 2015, but they only went public earlier this year. They welcomed their son after the split of the couple during her pregnancy.

Previously, Chris was in five years-long relationship with actress Karrueche Tran. She dumped him after knowing about his link with other women during their relationship. He also has a daughter with Royalty with Tran. After the birth of their child, he admitted that the birth of Royalty changed him to a responsible father and person.

He also opened up about the co-parenting, he said to Ryan Seacrest on the presenter’s radio show saying:

Rihanna, known as Riri, and Chris Brown’s story goes down in history as a tragic story. However, the time they spent together, they made the perfect couple. Ever since the pair separated in 2009, Chris’ comment on her post seems to be his first move. Continue reading…

Chris is an American singer, songwriter, dancer, actor, and entrepreneur. Likely, he is also an actor who has made appearances in several films. The singer with a silky smooth voice cites Michael Jackson as his biggest inspiration. See more bio… 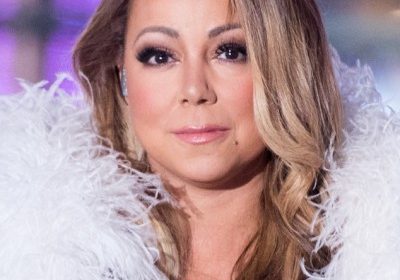 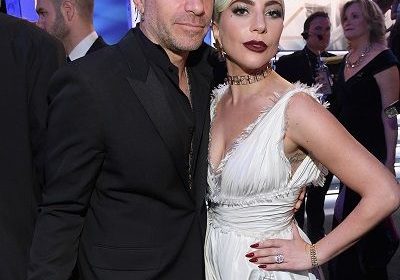 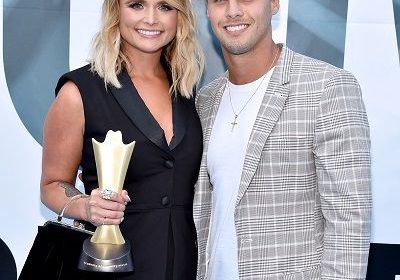 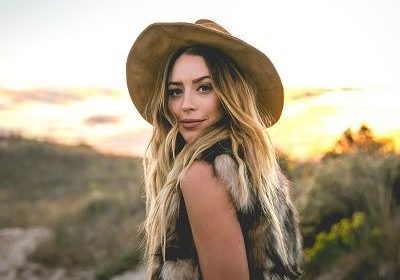 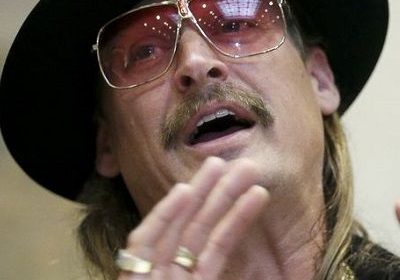