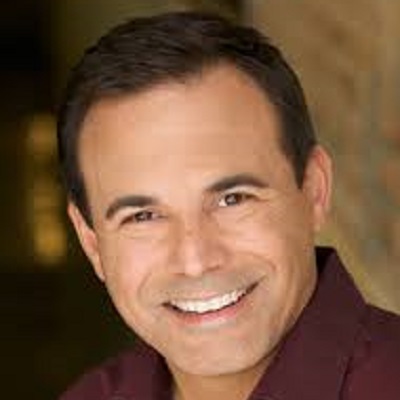 Who is Chris Salcedo?

Chris Salcedo is an American radio and TV personality, author, and political analyst.

Chris is popular for his show, The Chris Salcedo Show.

He is also the executive director of the Conservative Hispanic Society.

Chris Salcedo was born and raised in San Diego, California. He is of Mexican- American ethnic background.

He studied Dramatic Arts and graduated from San Diego State University, San Diego, California, he got started in radio in news and traffic.

Initially, he wanted to be an actor, however, he began his career working in radio in news and traffic.

After his radio career, he worked as a weather anchor in San Diego Fox 6’s XETV. Then, he hosted radio shows for the nationally syndicated Glenn Beck, Andrea Tantaros, and Roger Hedgecock shows.

He joined CBS11/TXA21 in Fort Worth, Dallas, as a news anchor. Then, he went to Washington D.C., where he served as an anchor on the nationally syndicated America’s Radio News Network.

In 2013, he started his show, The Chris Salcedo Show and since then, his show has been broadcasted as a morning show on WBAP in Dallas, an afternoon show on KSEV in Houston and a national show on TheBlaze Radio Network.

Moreover, he made his appearance in the TV series, Fox and Friends, in 2018.

He has an estimated net worth of $1.5 million USD. An American political analyst earns around $117,500 USD per annum.