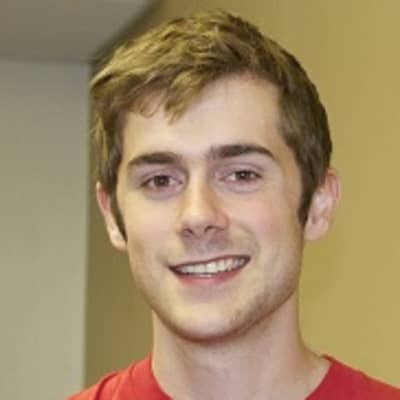 As Chris Sutherland has not provided any details about his affair or girlfriend, he is at present possibly single.

Who is Chris Sutherland?

He was born on 03 July 1992 in Toronto, Canada. The identities of his father and his mother are also not revealed.

Moreover, his ancestry is Caucasian. Regarding studies, he has not disclosed his academic history.

Before entering into a digital career, Chris Sutherland was a physics lecturer. He used to teach at the University of Southern California.

He is now very popular in the digital world for his educational and short skits on social sites like TikTok. Moreover, his account, sutherlandphys has gained more than 1.9m followers with over 141m likes.

He has uploaded a stock related video in late Jan 2021. This has got more than 1.5m views and over 393k hearts.

Moreover, he also owns a YouTube channel which was created on 02 Jan 2020. This channel is subscribed by more than 56 thousand people.

Some of his most viewed videos are Every Physics Professor, Physics ASMR, How I got my PhD at 25: Lecturer/Professor Perspective 2, and more.

Regarding Chris Sutherland’s body features, his height and his body weight are in normal size. Moreover, the color of his eyes is light brown and his hair is also light brown.

He is available on social sites. His Instagram is followed by over 155k people. He also has a Linkedin account.

In addition, Chris is followed by more than 29.4k followers on Twitter but he is not active on Facebook.