Chris Tallman is an American actor, writer, and producer. 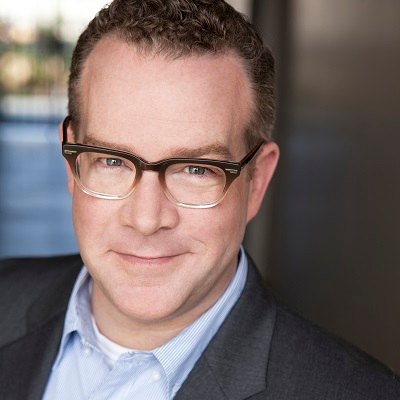 Chris Tallman is married to Sarah Stanard. They were married on the 28th of October 2008.

Together, they have two children. The actor is quite a secretive person who has managed to keep his children away from the media.

Who is Chris Tallman?

Chris Tallman is an American actor, writer, and producer. Tallman is renowned as DJ of the movie, Rescue Dawn.

He is also a writer of the TV series, Knight Squad.

Chris Tallman was born Christopher Tallman on the 22nd of September 1970 in Madison, Wisconsin, the USA to Topf Wells and Sally Probasco. They are of Germanic ancestry.

He attended Madison West High School in his hometown.

He started his professional career as an actor at the age of 27 with the TV series, Comic Cabana. Prior to that, he was active in theatre. Following the TV series, he appeared in the TV series like 1998 Spin City, 1999- Diagnosis Murder, Angel, Frank Leaves for the Orient in the minor roles.

In 2003, he landed his major roles in the TV series, The Wastelander as Bruce. After that, he featured in many TV series. Some of them along with the year and the character name is-

The actor is also renowned for his writing and production. He is the writer of the TV series, 2018-2019 Knight Squad and 2003- Time Belt. He also writes for the short movies. 2004- Paradise and  2012- Zombie Apocalypse is some of his samples of writing.

He is a hazel-eyed auburn. His height is 6 feet and 2 inches and weighs around 86 kg.

He also has a self-titled YouTube channel with 109 subscribers.