Updated On November 22, 2022 | Published By: Neil Richard
Share this
Single 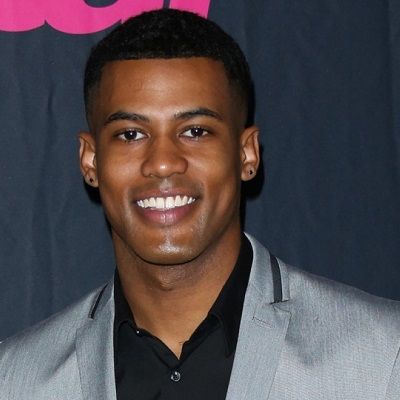 What is the relationship of Christopher Tavarez?

Previously, he was in a relationship with a girl. Sadly, in 2019, they got into a controversy after the actor lashed her.

Prior to that, he was dating the actress, Molly C. Quinn. They started having an affair in 2010.

Who is Christopher Tavarez?

Christopher Tavarez is an American actor. Tavarez is renowned as Ryan of Big Momma’s House 2 and Lance Benwick of Avalon High.

Next, in 2020, he will be appearing in Valley Girl as Roger.

Christopher Tavarez was born on the 7th of November 1992 in Atlanta, Georgia. His parents are of Dominican and Panamanian ancestry.

In which school did Christopher Tavarez attend?

He graduated from Westlake High School in Atlanta, Georgia. During his school days, he was the captain of the football team.

After that, he joined Duke University in Carolina on a full football scholarship. However, he dropped out of the University in 2014 to pursue acting as a career.

He has 1.7k followers on Twitter. He joined the social media app in December 2009 and goes with the handle @TheChrisTavarez.

Is Christopher Tavarez involved in any controversies?

Later, the cops showed up and confirmed that she has marks on her body. However, she refused medical treatments. Later, the doctor confirmed she had a concussion. Two days later, Tavarez was arrested and got released on $100k bail.

He is a black-eyed brunette. His height is 6 feet.