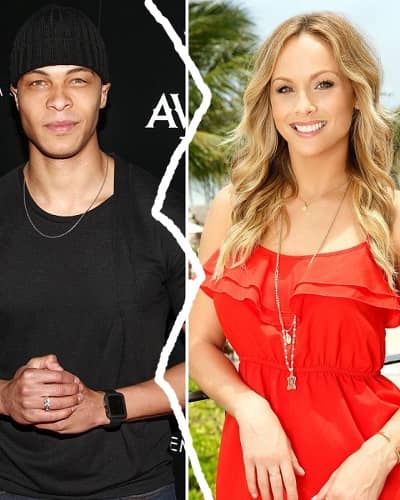 Clare Crawley and Dale Moss have called it quit just 5 months after the proposal at The Bachelorette. Dale has released a statement,

“I wanted share with you all that Clare and I have decided to go our separate ways. We appreciate the love and support we’ve received from so many people, but this is the healthiest decision for both of us at this time.”

Moss claimed that they believe in leading with love and will remain true to each other. They have learned good things from their family which was instilled in them throughout the loves. They hope the best for each other in the coming days.

Also read Clare Crawley and Dale Moss Got Engaged; Glimpse Of Their Proposal And Their Plans To Marry!

Clare and Dale were taking time off from each other just before the break-up news arose. Similarly, Dale had asked for a restaurant recommendation in NYC for dinner on his Instagram story on 19th January 2021. The post is now deleted where he was seen smiling and walking along the streets of Manhattan and laughing with his face mask under his chin. Clare had left the show with Dale after accepting his marriage proposal.

Sources claimed that the reason for their split is some serious issues that they were trying to work through.

Clare Crawley is a reality TV star and the runner up of season 18 of The Bachelor. Clare has also participated in the spin-offs of Bachelor in Paradise and The Bachelor Winter Games. 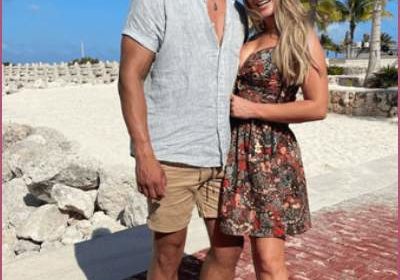 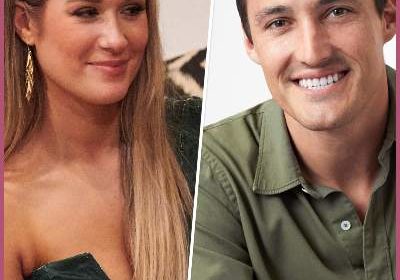