Updated On October 12, 2022 | Published By: Selina shamp | In Divorce , Married , Relationship
Share this 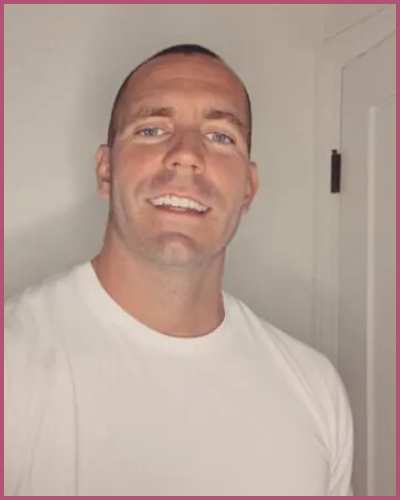 Clement Giraudet is a VIP relations manager at Saint Laurent Paris after being promoted from the post of store director. He has worked with many famous brands like Balmain, Longchamp, and Dior while working with the Fashion brand.

The 37-year-old estranged husband of Robin Wright is a University of Bedfordshire graduate. After holding a Bachelor’s degree in Business Administration, he enrolled at EDC Paris Business School to pursue his MBA and majored in Luxury Brand Management and International Marketing from Emlylon Business School with a Master’s degree.

He is the celebrity estranged husband of the Forrest Gump actress Robin Wright. He is in limelight now for his upcoming divorce from his actress wife with whom he has 19 years age gap.

Also, Read Who is Gerard Pique’s new girlfriend Clara Chia Marti? Find out the past affair of a Spanish footballer

Robin Wright and Clément Giraudet are opting for divorce

Actress Robin Wright filed for divorce from her estranged husband Clement Giraudet on September 22, 2022. The two had irreconcilable differences after their 4 years of marriage. The former lovebirds are separating but they share no children.

Robin Wright and Clement Giraudet were married in an intimate ceremony in August 2018. They had an intimate wedding a month after sparking marriage speculation in July 2018 as they wore matching rings on their vacation in Capri, Italy.

Briefing their romance, Wright and Giraudet were first spotted together in September 2017 during Paris Fashion Week. The Actress also was an attendee of Saint Laurent’s fashion show, the company for which Giraudet works.

Along with son Hopper Jack Penn and new beau Clement, the legendary actress was watching the match in the stands at Parc des Princes Stadium during the same week.

Things were fine till last year, they were enjoying steamy make-out sessions on the beach in Los Angeles followed by many PDA-packed photos taken by paparazzi.

Who is Robin Wright?

Robin Wright is a Golden Globe Award-winning American actress. She first rose to prominence following her role as Kelly Capwell from 1984 to 1988 on the NBC Daytime soap opera Santa Barbara.

Also, Read Who is Ines de Ramon? 5 Facts about the Estranged Wife of Paul Wesley!