Clytie Lane is happily married to an actor Nick Nolte. Later, they exchanged vows on Sep 8, 2016. Together this couple has a daughter named Sophie Lane Nolte born on 3 Oct 2007. 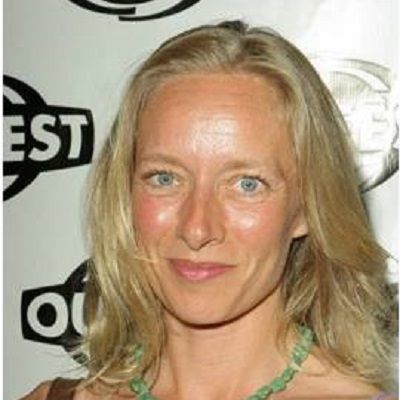 Who is Clytie Lane?

Clytie Lane is an English actress. She is best known for her role in the movie, Coffee Date which was directed by Stewart Wade.

She is also popular as the wife of Nick Nolte.

Clytie Lane was born and raised in the United Kingdom. Her exact birth date and parents’ details are not disclosed.

She is of English, French, and Irish origins.

As an actress, Clytie has only appeared in one movie, Coffee Date. She portrayed the role of Ceryl. The movie is a romantic comedy and was released in 2006 by BrownBag Productions.

It is a short film with actors including Jonathan Bray, Wilson Cruz, Jonathan Silverman, and Sally Kirkland.

Her husband’s net worth is estimated to be $75 million.

Clytie Lane has a pair of blue eyes with blonde hair. She is 6ft. 1 inch tall and her weight is of average size.

Nick Nolte was born on Feb 8, 1941, in Omaha, Nebraska. His parents are Helen (King) and Franklin Arthur Nolte. Nick did modeling from 1960 to 1970. Then he headed towards an acting career.

He first appeared in a TV series known as Walt Disney’s Wonderful World of Color in 1969. His first movie was released in 1972 named Dirty Little Billy.

Because of Nick’s talent, he was awarded and nominated with several awards.