CNN Correspondent Alexandra Field: Her Career, Relationship, Family, And Much More To Know About

Updated On October 12, 2022 | Published By: Frances West | In Career , Relationship
Share this 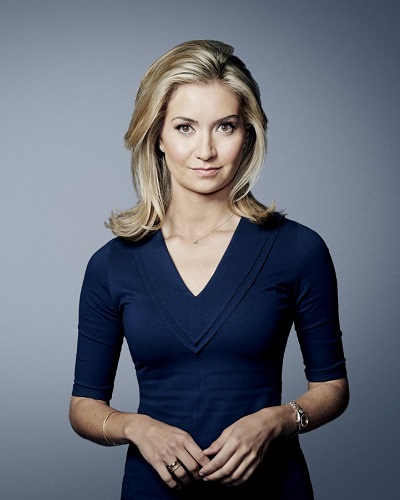 She has a huge fan base following and many people who wish to see her on TV. Her date of birth, place of birth, parents, and family is still under the wrap and Alexandra has never talked about it.

You may also like to read Alex Morgan sharing workout inspirations during nine-month pregnancy! Who is her husband?

After receiving the Master’s degree in Journalism in 2007, Alexandra hopped into the same field to pursue her dream career. She joined the WWNY TV 7 which is a CBS affiliate in southeast Ontario and northern New York.

Later on, she got inducted into the New York-based station where she first worked as a general assignment reporter.

With her all hard work and talent she got the promotion and started working as an anchor for the 10 p.m. as well as the 11 p.m. newscasts.

Moreover, everyone highly appreciated her work, and also got an Associated Press Award for outstanding spot news coverage.

In addition, she also got a  Syracuse Press Club Award for coverage of the Academy Street Apartment building fire.

After three years of serving on WWNY TV, go the offer to work as a reporter for WRGB, an affiliate of CBS situated in Albany.

She agreed to the offer and joined and started working there. After some time her joining there, she further got a promotion to the post of a political reporter.

She also worked as a Capitol correspondent for the station. During her career, she covered the news like Governor Andrew Cuomo’s administration and also the voting process to legalize same-sex marriage. Recently, after joining CNN Alexandra has covered the negotiations of the Los Angeles Clippers.

Also read Alex Morgan has given birth to a baby girl with her husband Servando Carrasco!

Coming to the personal life of Alexandra Feild, she is married. She shared the wedding picture with her husband on her IG handle with the caption,

However, there is no information about her husband’s details.

The photo with her husband is below:

The long-lasting relationship of Journalist Alison Kosik and her husband Adam Huckett is promoted by their daughter
Tags : CNN Correspondent 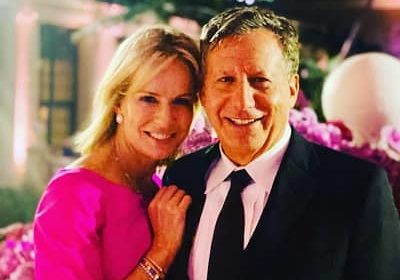