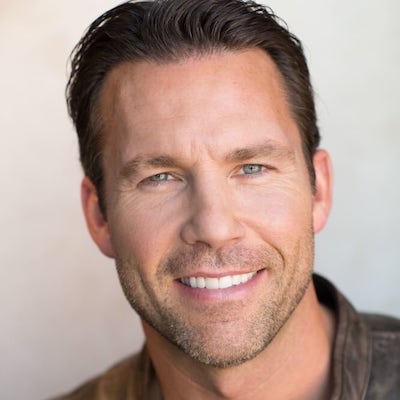 What is the relationship of Colby Donaldson?

Colby Donaldson is a married man. He first dated Britt Bailey for a few years and then exchanged vows with her on 24 September 2016.

But their wedding details, as well as children’s information, are hidden. At the present time, he and his wife live in Austin, Texas.

Who is Colby Donaldson?

He was featured in many seasons like Survivor: The Australian Outback, Survivor: All-Stars, and Survivor: Heroes vs. Villains. As an actor, Colby did a brief role as a security guard in 2005’s movie Red Eye.

His birthdate is 01 April 1974 and he was born in Christoval, Texas, the United States. The name of his mother is Gay and his father’s identity is unknown.

Further, Colby Donaldson’s ancestry is Caucasian and has an older brother named Reid. As per his academics, he studied business marketing at Texas Tech University.

Colby Donaldson was seen in Survivor: The Australian Outback in 2002. He did not win the contest but came as a runner-up. Then he was seen in the 8th season of survivor titled Survivor: All-Stars. Here also he got voted out holding the 5th person to left the show.

His next TV show was Survivor: Heroes vs. Villains, 20th season and he joined the Hero tribes. He teamed up with other players Tom Westman and Stephenie LaGrossa. He survived for 37 days and was finally voted out.

As himself, this TV star was featured in Curb Your Enthusiasm and Mad TV.

By the sources, he has an estimated net worth of $1.4 million as of 2022. However, his yearly salary is not yet stated.

This Survivor: Heroes vs. Villains show’s cast is keeping himself away from scandals as well as rumors.

Colby Donaldson’s height is 6 ft 1 inch and his body weight is in average shape. On top of that, he has naturally dark brown hair and eyes in blue color.

Colby Donaldson is officially present on social sites such as Instagram with over 11.9 thousand followers. His photo with the TopShot crew uploaded on 13 Feb 2021, is loved by his fans.

But he is not available on TikTok and YouTube.