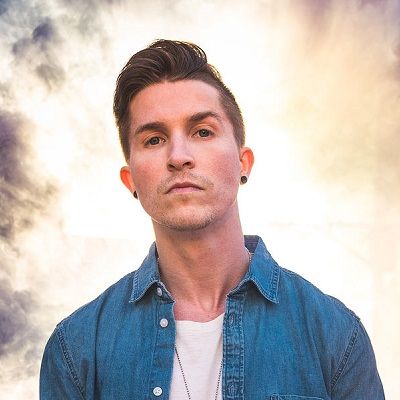 He shares a good bond with other music artists.

He is an animal lover and shared a picture with a dog in the past.

Who is Cole Rolland?

Cole Rolland is a professional musician. Cole is a well-known guitarist and music producer.

He has gained around 755k subscribers on his YouTube channel.

Recently, in November 2019, he posted a guitar cover of Krewella, Ghost.

When he was ten he picked his guitar for the first time and made his video online when he was fourteen and posted it when he was fifteen.

He became serious about music after being introduced to the music of Van Halen, Ozzy Osbourne, and Led Zeppelin.

His first video cover was Through The Fire And Flames by DragonForce. On his YouTube channel, he works independently and sometimes with other artists.

In the year 2011, he began creating videos on YouTube actively.

Some of his guitar covers include Bring Me To Life, Sick Boy, Spectrum, New Rules, Titanium, Everybody Hates Me, Numb, Hero, I Fall Apart and others.

His recent covers are Ghost, Thank You For The Venom, Avenged Sevenfold, Cliffs of Dover, Circles, Sweet Child O’ Mine and Dying In Your Arms.

He has brown hair and blue eyes.