Rapper Conceited is low-key about his romantic affair. 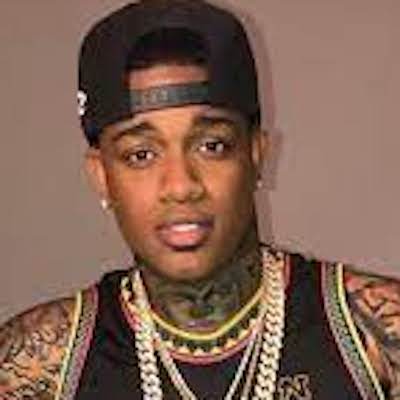 Conceited’s relationship status is possibly single. His current affair and girlfriend are not disclosed.

But once he was rumored of having a romantic relationship with Justina Valentine.

Conceited (Reggie Sergile) is an American musical artist, actor, and host. Conceited is popular for appearing in the MTV program Nick Cannon Presents Wild ‘n Out.

He is an expert on Rap, Hip Hop, Freestyle, and Battle Rap music genres. Reggie is one of the members of a group called “Black Squad“.

His birthdate is 10 March 1989 and he was born in Brooklyn, New York City, New York, United States. The name of his mother and his father are concealed.

Conceited’s ancestry is All-American and as per his academics, he has hidden the data.

Conceited is mainly known for appearing in the program called Nick Cannon Presents Wild ‘n Out. He is regularly featured in the show and has battled several other artists.

Initially, he started to rap battle in the year 2006 and has fought in several leagues like platforms (King of the Dot, URL, plus Don’t Flop.

Moreover, Reggie has his own show titled MTV SNEAKER WARS which airs on the MTV network. He also co-launched Battle Box Networks to help other rap battle artists.

He collected a net worth of around $500k US as of 2021. His salary from his career is not disclosed.

This rap artist is keeping himself away from rumors and desperate scandals.

Conceited’s height is 5 ft 6 inches and his body weight is 66 kg. Similarly, he has dark brown eyes plus his hair color is black.

Similarly, he runs a YouTube channel with over 75k subscribers.