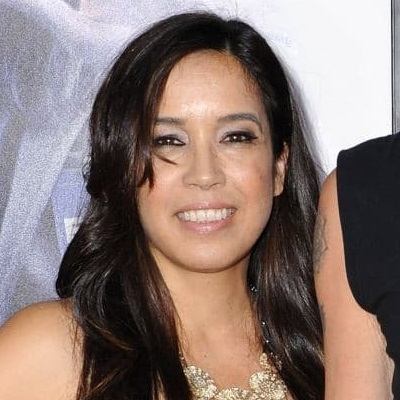 Connie Angland is married to Billy Bob Thornton. Her husband, Billy is an actor, musician, and producer by profession. The couple first met at the set of Bad Santa in 2003.

Who is Connie Angland?

She is renowned for her special effects in the movies including Planet of the Apes, Men in Black, and Big Momma’s House.

Connie Angland was born on the 22nd of October 1964 in Los Angeles, California to Aggie Murch. Her birth name is Constance I Angland.

His stepfather, Walter Murch is a film editor, director, and writer. She a sister, Carrie Angland. Also, she has two half-siblings including a sister, Beatrice Murch, and a brother, Walter Slater Murch.

Details on her academics are behind the curtain.

Connie Angland started her career behind the entertainment industry in the early ’90s. In the industry, she worked behind the camera as a miscellaneous crew and special effects make-up artist.

Talking about net worth, her husband, Billy has an estimated net worth of $45 million. His net worth is attributed to his career as an actor, screenwriter, and producer.

Connie Angland has black eyes with brunette hair. She stands at a height of 5 feet 3 inches and weighs around 55 kg. Her body stats are 34-28-34 inches.

Till the date, she has not been involved in any sort of controversy and scandals that created a buzz in the media.

However, back in September 2013, there were rumors that she and her husband, Billy (then boyfriend) are splitting with each other. Turning the rumors as false, they got married to each other on the 22nd of October 2014.

You may also read the bio of Steve Whitmire, Brian Henson, and Alan Muraoka.