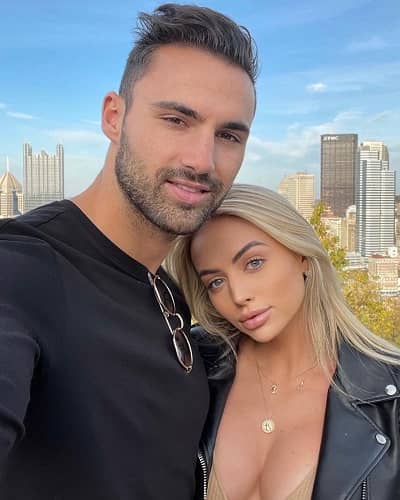 Connor Trott and girlfriend Mackenzie Dipman have called it to quit. The Love Island stars have decided to end their relationship as they are both young and at the early stages of their career.

They released a joint statement,

“Some of you have been wondering about us and our relationship, so we want to help you to understand where we are right now. We are both young and in the early stages of our careers, and sadly those careers are keeping us in two different places. One of us is in Pittsburgh and the other is in Tucson,”

Over the last couple of weeks, they had difficulties with conversations about their future. They realized that their lives are moving in different directions. They started dating last year after meeting on the 2nd season of Love Island.

What is the age of Connor Trott?

Connor Trott was born in 1997 in Pittsburgh, Pennsylvania, United States. He is 23 years old at present. He attended the Pine-Richland High School from 2011 to 2015. Later, he went to Duquesne University and graduated with a Bachelor of Science and Business Administration – BSBA in Accounting in the year 2019. Connor gained his Master of Science in Accounting from Duquesne University.

During high school, he played sports and was a member of the varsity football team. Trott never wanted to leave Pittsburgh and he said,

“being from Pittsburgh, never have any intentions of leaving in the future.”

Also read Who is the newly wed bride of Nicolas Cage, Riko Shibata? All about their wedding, age of Riko and more…

Connor Trott is an Audit Assistant at Deloitte in Pittsburgh, Pennsylvania since December 2020. Previously, he worked as a Sales Associate in GNC in Wexford, Pennsylvania. He worked there from October 2016 till December 2020. As per his LinkedIn account,

“Experienced Accounting and Sales Associate with a demonstrated history of working in Public, Corporate, and Non-Profit Accounting as well as the Retail, Grocery, and Fast Food industries. Skilled in Microsoft Excel, Microsoft Word, Microsoft PowerPoint, Microsoft Outlook, and Microsoft Office.”

Also read Paige Banks and Chris Williams to end the marriage at ‘Marriage at First Sight’! Who is Paige outside of the show? 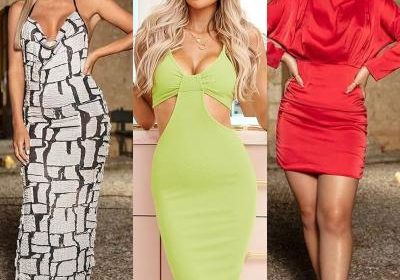