Posted by MarriedBiography Posted on May 14, 2020 | In controversy , Health
Share this

Coronavirus has caused a lot of health issues and mortality worldwide. Additionally, it has led to economic problems and is also stoking religious fights and hatred against some minority communities worldwide. The recent example of this is the hatred against the LGBT community of South Korea after a new cluster of coronavirus cases sprang up and were linked to clubs frequented by South Korea’s gay community. This was enough to start hatred speeches against the already-embattled gay community of the nation.

The new cluster of coronavirus cases in South Korea

More than 100 new cases of coronavirus have been reported in Seoul in South Korea. The nation seemed to have overcome the outbreak and was looking towards re-establishing its economy and opening businesses when these new cases showed up. These were associated with the clubs which are haunted by the gay community of South Korea. These were the nightlife clubs in Seoul.

The cases have caused an alarm in the country. Furthermore, people and the government are worried about them. The government immediately took steps and has ordered all clubs, bars, and restaurants to close temporarily again.

The result of the knowledge of the new cases

As a cluster of new cases was discovered, the government and authorities took steps to find out the reason for it. They realized that it was linked to the nightlife clubs where many gay people visited. There has been a wide-spread spread of the virus amongst them. And they took action to close these places temporarily.

Also, read Why some people are against face mask wearing in public places during the current coronavirus pandemic?

But the people started blaming the LGBT community for these new cases. There has been a huge backlash against them and they are being targeted by homophobic people.

Hate speeches are being given against the gay community. It is believed that a 29-year-old man has been behind the rise of the cases. He also was the center of hate and backlash.

Local media has added fuel to all these homophobia by emphasizing that the gay individual was at the center of the rise in new cases in Seoul. The media also went on to state that the places that he frequented are gay clubs though the clubs do not identify themselves as gay centers on their official websites or social media accounts.

Due to these sensational and wrong reports in the mass media, the net result has been negative. Now it would be harder to trace the contacts since people would be scared to come forward and get tested due to the fear of getting their sexuality outed.

The three venues associated with the new outbreak has a register of the full names of people and their contact numbers. But more than 2000 club-goers who came in contact with the cases remain still uncontactable.

This means that either the phone numbers provided were wrong or they are not lifting the phones due to the fear, Seoul’s mayor Park Won-soon opined.

With signal records from towers, it was found that 10,905 people were in the neighborhood of the clubs in the suburb of Itaewon between 24 April and 6 May. The police texted all of them and asked them to be tested. Park said:

“The growing number of condemnation and hate speech definitely does not help and only has adverse effects,”

“We are seriously afraid, trying to find out the visitors as soon as possible.” 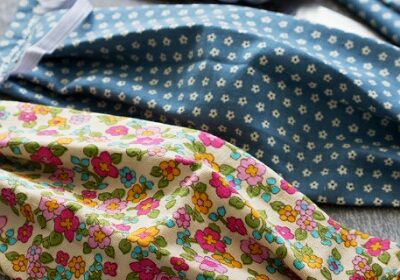 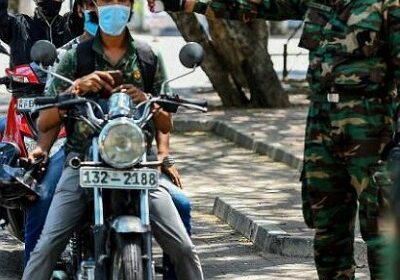 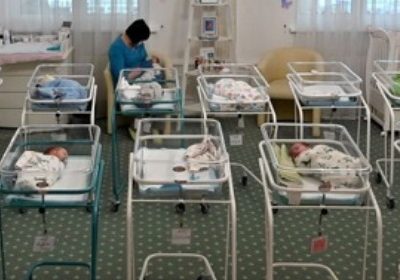 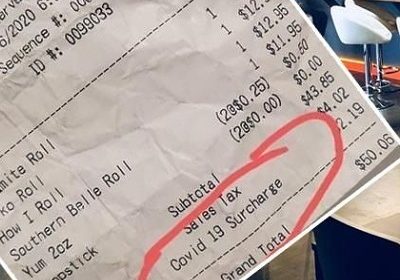 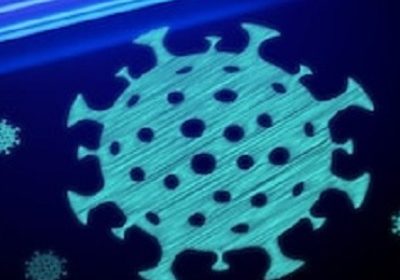 Is ultraviolet light the answer to disinfection and elimination of coronavirus?