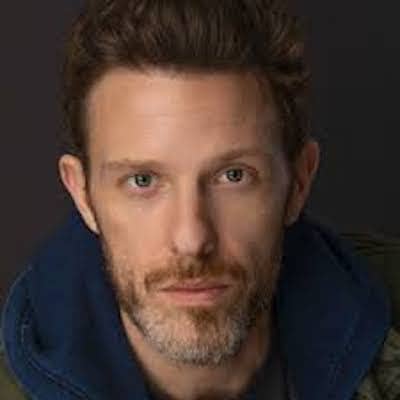 But on 30th Sep 2016, he exchanged vows with Valerie Jane Parker. His ex-wife is an actress and writer.

For two years they enjoyed their conjugal life but separated via divorce in 2018.

Who is Cory Scott Allen?

Cory Scott Allen is an American actor. Along with this, he is also a producer and has produced The Dust Storm (2016).

He was born in Denver, US but his birthdate is unknown. His father and his mother’s identities are behind the curtain.

Cory’s ethnic background is Caucasian. Talking about academics, he did his high school in Baton Rouge and completed his college studies in Nashville.

Cory Scott Allen in 2013, debuted in acting via a TV movie, Outlaw Country as a father. He then appeared in The Game in 2013.

Recently Cory was seen as Ed in a horror-thriller movie named Wrong Turn. It was released in early 2021 and features other stars such as Charlotte Vega, Adain Bradley, Bill Sage, and more.

Some of his latest appearances are,

This Wrong Turn’s actor is keeping himself away from any desperate scandals.

Regarding Cory Scott Allen’s body features his height and his body weight are of average shape. In addition, he has blue-colored eyes but his hair is light brown.

Cory is available on social sites. He has more than 381 followers on Twitter and over 1.2k followers on Instagram.