Skip to content
Married Biography
Married Biography / Entertainment / Country singer Miranda Lambert's police officer husband Brendan McLoughlin is on leave of absence from NYPD! What could be the reason for it?

Country singer Miranda Lambert’s police officer husband Brendan McLoughlin is on leave of absence from NYPD! What could be the reason for it?

Posted by MarriedBiography Posted on July 22, 2019 | In Interesting Facts , Married
Share this

Is there trouble in Paradise? Country singer Miranda Lambert, 35 and her new husband of seven months Brendan McLoughlin have been reported to be arguing and fighting in public. Looks like the honeymoon phase is over for the couple. A new report states that Brendan has now taken leave of absence from NYPD. What could be the reason?

Brendan McLoughlin and his leave from NYPD

People magazine has reported that NYPD police officer Brendan McLoughlin has taken a leave of absence from the New York Police Department. One representative from the NYPD’s Office of the Deputy Commissioner Public Information said:

“Police Officer Brendan McLoughlin is on an authorized leave of absence.”

“The Department has rules and procedures governing leaves of absence by members of the service and complies with applicable law,”

The source did not provide more details of the type of leave that Miranda’s husband Brendan has taken. But officers can take leave of many nature for personal reasons.

Brendan McLoughlin and his work at NYPD

Brendan is a great police officer. He hails from Staten Island and is 28 years of age. His picture and name have figured on the department’s social media accounts several times. In March 2018, there is a tweet from the Midtown South Precinct praising his work. It read:

“PO McLoughlin apprehended [the] perpetrator in a bank robbery in progress,”

This week these fine officers showed what we do best in #Midtown. PO McLoughlin apprehended perpetrator in a bank robbery in progress & PO Donato had a pick up arrest of a truck burglary closing out several open complaints. Job well done guys!! #ItsWhatWeDo #NYPDprotecting pic.twitter.com/7SooN2O9GS

In a 2015 tweet, a smiling Brendan is crouched next to a dog named Kybo. Brendan was in a full blue-colored uniform and the tweet says:

In August 2015, Brendan had won the 5k race and in the picture is holding a trophy. The tweet said:

Miranda and Brendan met on November 2018 in New York where she performed with her band. Brendan was in the area of Times Square where the show was filmed. They secretly married on 26 January 2019 in Davidson County, Tennessee. Miranda announced about this wedding on her social media on February 2019. The couple is splitting their time between Nashville and New York City.

“We have the best of both worlds,”

“We spend time in New York, we get to see our adorable nugget [McLoughin’s 8-month-old son from a previous relationship], then we get to come back to the farm and have the quiet life. I’m enjoying the balance.”

She has put up some lovely videos of her husband doing laundry calling him a perfect house husband material. Then there was this report on arguments between the two in public. Is the leave to make things better between the two? Or is the leave for Brendan to join Miranda’s nationwide tour of September which begins in Connecticut! 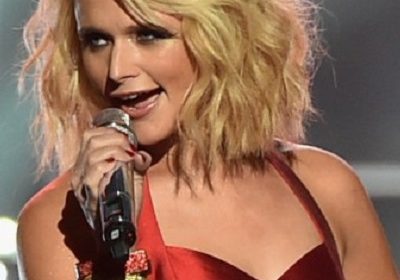 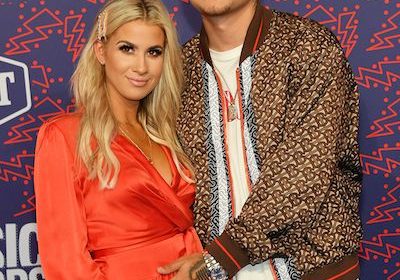 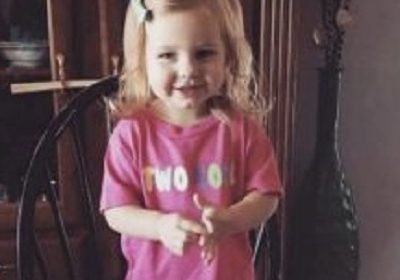 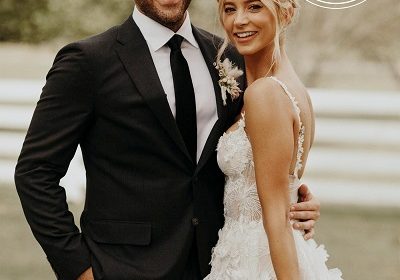 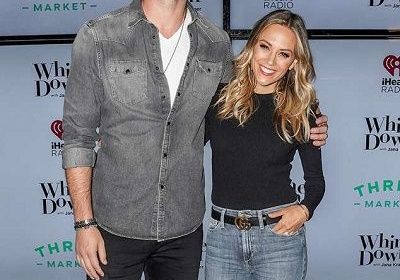 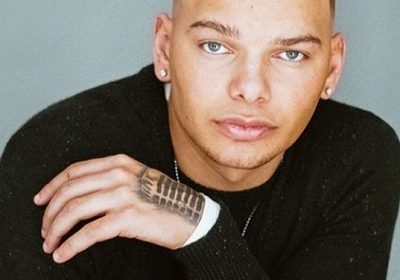