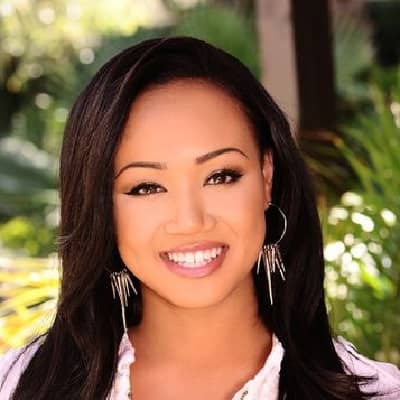 Cymphonique has never talked anything officially about her relationship.

However, she is rumored to be dating Big Time Rush actor James Maslow. They are spotted together working on the single Nobody Like You.

Who is Cymphonique Miller?

Cymphonique Miller is an American actress, singer-songwriter. She is also the daughter of Master P.

Instead of a celebrity kid, she has built her popularity through her career in the music industry.

She has a total of eight siblings. Her brother’s names are Romeo Miller, Vercy Miller, Mercy Miller, Hercy Miller, and Veno Miller.

Miller attended The Rage Complex Institute in California and studied acting and performing.

Miller was just eleven yrs old when she made her first debut in acting. She appeared in an episode of the Nickelodeon sitcom, Just Jordan. After that, she appeared in various movies like Internet Dating, Scarecrow, Opposite Day.

Talking about her singing career, she has been given credits for singing several songs like Daddy I’m Rockstar, All That, Only You Can Be You, Soldier Girl, and several others.

Miller was also nominated for “Best Female Hip-Hop Artist” at the BET Awards 2011. She has also featured on the Big Time Rush song, “I Know You Know.”

She has been performing on different national school tours and amusement parks across the country. Moreover, she has toured with artists like Raven-Symoné, Ashley Tisdale, Demi Lovato, Jojo, and others.

The singer was also a finalist in Radio Disney’s NBT but was in second place. Miller has worked in the Nickelodeon series How to Rock.

The singer has amassed a net worth of around $2 million from her career.

She has released a book series and clothing line under the name “Fabulous Girls”. Miller earns from there and also from various commercials.

There was a rumor in 2012 about Miller and Big Time Rush actor James Maslow dating each other.

The news spread when they were seen working on the single Nobody Like You.

Miller has an average height of 5 ft and 6 inches. She weighs around 53 kg. She has a perfect figure with a body measurement of 34-23-34 in.

With a beautiful smile, Miller has dark brown colored hair and eyes.