Cynthia Bailey is Hopeful about Her Mom’s Fight Against Breast Cancer! 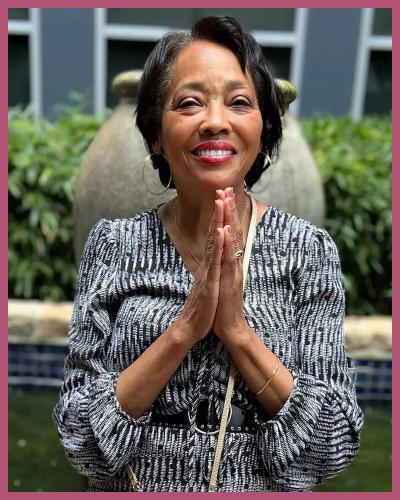 Cynthia Bailey is sharing some good news about her mom’s stage 1 breast cancer.

The Real Housewives of Atlanta alum recently gave an interview where she revealed that her mother Ford Morris is expected to make a good recovery after she goes through a lumpectomy on Monday.

“They found it through her mammogram. She didn’t feel anything. That was the only way they found it,”

“The good news is that we caught it early. Early detection saved my mom’s life.”

The 55-year-old actress is relieved that of now, her mother’s treatment plan does not include chemotherapy as of now.

“She doesn’t have to do chemo. They’re going to remove [the cancer], and then they’re going to give her radiation treatments after that. So, she should be good.”

She took to Instagram to share her gratefulness to all her friends, family, and fans for all the love, phone calls, texts, and prayers during the time when she was a little anxious and nervous before her mum’s surgery.

Bailey also explained that Morris appeared to be in good spirits mentally and emotionally while undergoing treatment at Atlanta’s Emory University Hospital.

”Her blood pressure was too high to operate when they prepped her but thankfully they were able to get it down before the surgery. Now we pray and wait.”

The reality star also explained that it was painful at the start of her mom’s breast cancer battle.

“They don’t tell you anything other than they’ve found cancer. Then you have to wait a week and a half until you go in. And we went in, of course, an hour early to make sure we got in. We couldn’t get in fast enough,”

“It was agonizing. But then knowing that she was going to be OK was the biggest blessing and put us both at ease.”

Bailey’s husband, Mike Hill is very positive about his mother-in-law’s wellness and said that her story will inspire others to prioritize their health.

He also revealed that he’s extremely proud of the ladies and added:

“Cynthia and her mom have been so strong throughout all of this, and I couldn’t be more proud of them both. Surgery day is Monday, and everything is going to be all right. I believe that.” 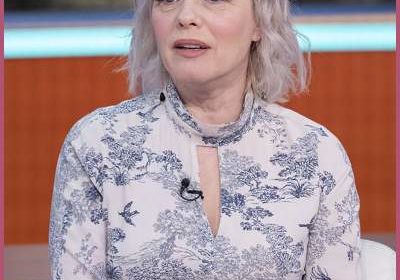 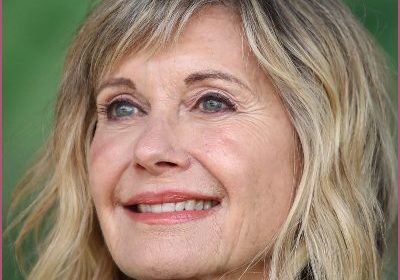 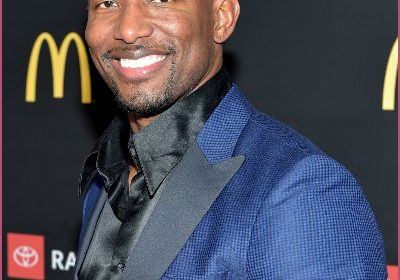 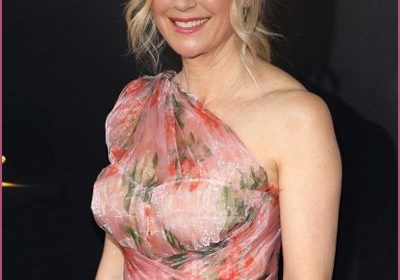 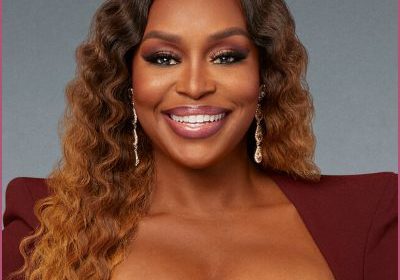 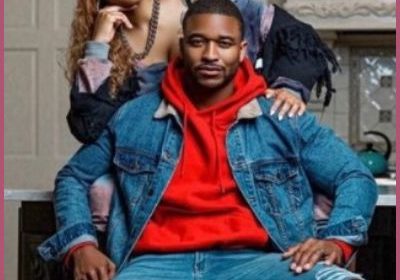