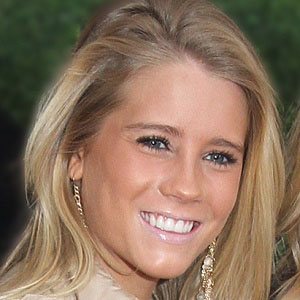 Cynthia Gibb is currently single. She was previously married to Scott Kramer and the couple welcomed 3 children: Emma Kramer, Audrey Kramer, and Ian Kramer. However, the couple could not hold the relationship and end with divorce. After that, she has not been linked with any other person.

She is enjoying her single life and she is living in Los Angeles, California.

Who is Cynthia Gibb?

Cynthia Gibb is an American actress, teacher, and former model who has starred in film and television. She is active in her career since 1980. Also, she was in the cover of ‘Vogue’ and ‘Young Miss’.

Cynthia Gibb was born on December 14, 1963, in Bennington, Vermont, USA. Her birth name is Cynthia Lowrie Gibb and she is currently 55 years old. She was raised in Westport, Connecticut. She has not disclosed her parent’s name and siblings.

Cynthia holds American citizenship but her ethnicity is unknown.

Cynthia Gibb was discovered by the Eileen Ford Agency in New York City at the age of 14. She appeared on the cover of Vogue and Young Miss. Later, Woody Allen saw her on one of the magazines and offered her the first film role in his 1980 movie ‘Stardust Memories’.

Cynthia portrayed an American lay missionary in Salvador in ‘Salvador’ who was brutally raped and murdered. She made her breakthrough from the role of Susan Martin Wyatt Carter on the soap opera ‘Search for Tomorrow’ from 1981 to 1983. She also made her regular appearance on the original ‘Fame’ TV show. Likewise, she appeared as Dr. Amanda Bentley in the first three ‘Diagnosis: Murder’ movies in 1992.