Updated On January 3, 2023 | Published By: Parikshit Gurung
Share this
Single 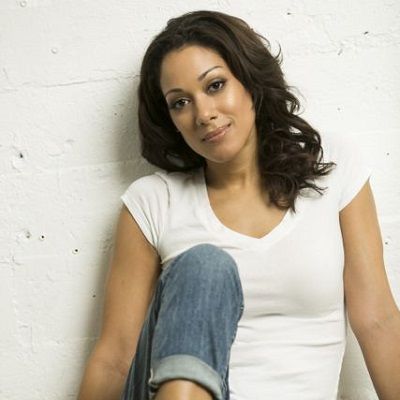 What is the relationship status of Cynthia McWilliams?

She hasn’t opened up about her past relationships as well. She doesn’t like to reveal her personal life in the media.

Who is Cynthia McWilliams?

Cynthia McWilliams is an American actress who is famous for her role as ‘Kacee Franklin’ in the series ‘Prison Break’.

She is also famous for her appearance in TV series like ‘Real Husbands of Hollywood’, and ‘Nashville’.

She later moved to the United States and grew up in Kansas City, Kansas.

She then moved to Chicago where she got enrolled in the prestigious Theater School of DePaul University and graduated.

McWilliams started her career in 2005 when she played her role as ‘Kacee Franklin’ in the famous TV series ‘Prison Break’.

Later in 2006, she made her appearance in the movie ‘The Lake House’ as ‘Vanessa’.

She then co-starred in the movie ‘One Small Hitch’ and ‘Of Boys and Men’. She also earned a lead role in the pilot, ‘Family Practice’ in 2008.

In 2011, she returned to television on a FOX series ‘Chicago Code’ as ‘Lilly Beauchamp’.

Then in 2013, she did voice role as ‘Misty Knight’ in the video game called ‘Marvel Heroes’.

In the same year, she appeared in the recurring role of attorney Trina Shaw in the BET comedy series, ‘Real Husbands of Hollywood’ which was the NAACP award-winning comedy.

In 2015, she won the leading role in the NBC drama pilot, ‘Love is a Four-Letter Word’ where she played as Julie.

Most of her earnings are from being an actress.

There are no rumors or controversies regarding Cynthia.

McWilliams’s height is 5 feet 8 inches and her weight is 54 kg.

She has black hair and brown eyes.