Dakota is an American model and actor known for Lindsay and Living Lohan. He was signed to IMG Models. He is currently single. 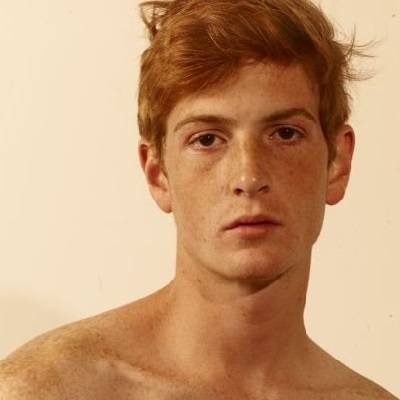 What is the relationship of Dakota Lohan?

Dakota Lohan is currently single. He has not revealed his past relationship as well.

He shares a good bond with his siblings.

Who is Dakota Lohan?

Dakota Lohan is an American model and actor known for Lindsay and Living Lohan. He was signed to IMG Models.

In 2019, he appeared in the TV series Lindsay Lohan’s Beach Club.

Dakota Wyatt Lohan was born on 16th July 1996 in New York City, USA. Lohan is the son of Michael Lohan and Dina Lohan. His grandparents are John L. Sullivan and Ann Sullivan.

In the year 1998, he played the role of Baby at Airport in The Parent Trap. After that, he appeared in the TV series Living Lohan as himself. It is an American reality TV series that debuted on 26th May 2008.

This series featured the life of his family. He also worked on the documentary mini-series Lindsay in 2014. Similarly, in 2019, he appeared in the TV series Lindsay Lohan’s Beach Club.

He has signed with the IMG model. He is working on brands like Common Projects. Similarly, he has made a place in Vogue China. He did his first big shoot with W magazine.

Dakota started modeling 10 years ago. He walked on the runway at the Child magazine fall 2007 collection fashion show in New York.

His sister Lindsay has a $500 thousand net worth.

Dakota has not been part of any big rumors and controversy.

He has dark eyes and brown hair. He is 6 feet tall.

Dakota has around 65.2k followers on Instagram. He is following personalities like Addison Rae, Kehlani, Abigail Breslin, Nikki Delano, Jonathan Foley, and others.