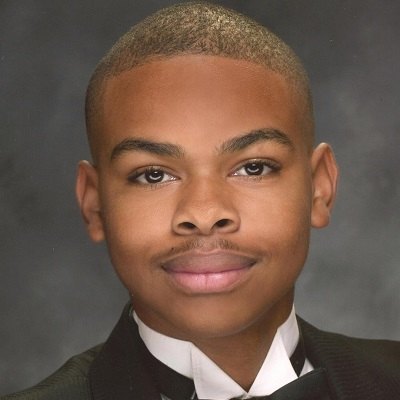 Dangmattsmith is in the relationship with Sarah Kaynee. Sarah is also a YouTuber by profession.

He has featured in some of Sarah’s videos lately.

He also shares a strong connection with the YouTuber, Jon Cozart as a friend.

His Instagram posts suggest that he likes horror characters. Annabell being his favorite.

Who is Dangmattsmith (Matt James Smith)?

He is famous for the reaction and comedy video on the channel. Last, he appeared in the movie, On the Ropes as Noah.

Dangmattsmith was born Matt James Smith on the 7th of June 1999 in Durham, North Carolina. He is of English ancestry. There is no information about his parents.

On the 17th of August 2011, he created the YouTube channel. However, he started his first YouTube video, Christmas I Like My Women Like. The very first video earned 155k views. After that, he was inspired to make such videos.

After that, he uploaded more such content. However, the flow of the viewers on the channel was not like before. Despite that, he didn’t give up. Soon after that, he started making reaction videos. Those videos helped him to earn more viewers.

On the course of that, he earned 4.7 million views on the video, NICEST GIRLS EVER on Chatroulette. Such comic contents on the channel won the hearts of many people.

Currently, his channel has 10.4 million subscribers with 1.6 billion views.

Apart from making YouTube videos, he is expanding his career in the field of TV too. In 2019, he appeared in the series, On the Ropes. In the sports drama, he portrayed the character of Noach which is the main character of the series.

Apart from that, he also appeared in the mini-series, Camp Nick and Annie Vs Hayley.

Also, he earns through Instagram which in the range of 5 digits number.

He is a black-eyed brunette. His height is 5 feet and 9 inches and weighs around 72 kg.

Till the date, The YouTube personality, he not been in any sort of controversy that has created a buzz in media.

He is also active on TikTok with the handle, @dangmattsmith. On the app, he has 5.6 million followers with 55.2 million likes.