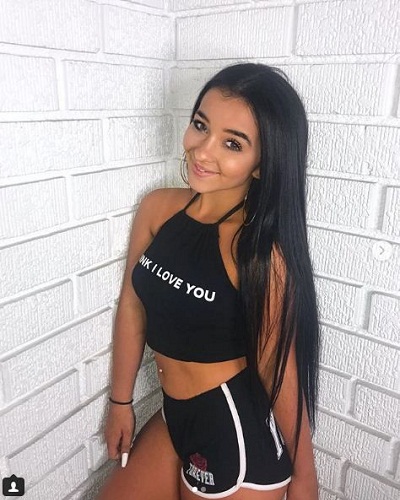 Meanwhile, people also indicate the bad parenting of her mother Jennifer. This is an ongoing debate for a very long time. But recently, the leaked audio of Cohn’s mother has brought everyone’s attention to the well being of Cohn.

Leaked audio of Danielle Cohn and her mother

One of the audio surfaced on the internet where she is admitting that she let her daughter have an abortion. After the audio started getting viral, people pointed out Jennifer’s failed parenting.

As Danielle’s age is a controversial topic for years, this pissed people even more. In the audio, she scolds Cohn saying she is cold and they don’t get along anymore.

After the audio came to the internet Jennifer got surrounded by huge controversy as people questioned her parenting.

You may also read- A win for the public! Ireland’s abortion ban repealed amidst support from celebrities!

The audio brought a lot of questions and issues to which she uploaded a video on July 20, 2020, on her YouTube channel.

In the video, she confirmed she had an abortion in January. Furthermore, she also mentioned it would be better if she speaks the truth with her audience.

Cohn also explained she was very scared when she found out she was pregnant. She also added she informed the man she was with at the time, but she had to go alone through everything which let her feel alone.

Cohn also explained she never through she would have to share such a painful time of her life, but she did it for her audience.

Furthermore, she also mentioned getting abortion for the first pregnancy is really traumatizing. She explained her side of story and the procedure she went through on the 31-minute long video.

You may also read- Mitch Markwell married life with ex-wife Susan Olsen. Who is their son?

Danielle Cohn is an American Musical.LY star and a social media personality. She is a popular for her work as a Musical.LY star with more than 5 million followers. She is also famous for competing in the Miss Florida Jr. Preteen competition in the two years prior to winning the crown, finishing 4th runner-up and 2nd runner-up in those years. See more bio…