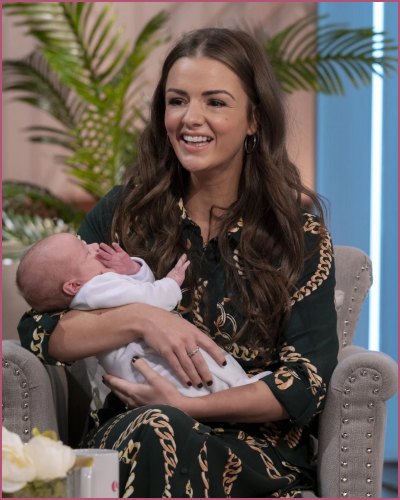 Steph Jones is a midwife from Manchester. source: The Sun

Danny Miller is one lucky man!

The Emmerdale actor tied the knot with his stunning midwife bride in a romantic Cheshire wedding on Friday.

The happy couple said I DO in a star-studded ceremony at Nunsmere Hall Hotel in front of 140 guests that included family, and close friends.

Jones is a 30-year-old midwife from Manchester. She is active on Instagram and has more than 37,000 followers. On her page, she regularly posts pictures of her, Danny, and their cute son Albert who was born in October 2021.

Danny and Steph met when they were children at school but started dating only in 2019.

Danny was completed smitten from the moment he saw Steph.

Talking about how they first met, the reality star said:

“It was just… you know, any new kid coming into school when you’re that age is really kind of exciting, but then when Steph stepped in… I just kind of got on with her straight away and fancied her straight away.”

Danny proposed to Steph during his birthday trip

After nearly two years of being together, the actor proposed to his childhood sweetheart at a candlelit beach dinner in St Lucia 2021, a trip Steph had booked for his 30th birthday.

Just a month after the romantic proposal, the couple found out that they were expecting their first child together.

‘It was a massive surprise because emotionally we’d been psyching ourselves up for IVF. It was meant to be. We got engaged at the beginning of January and found out we were expecting in February,’

After winning the I’m A Celebrity in December, the father of then-a-week-old Albert admitted:

‘Steph said you need to go and show everyone what I know about you so that’s what I’ve done.” 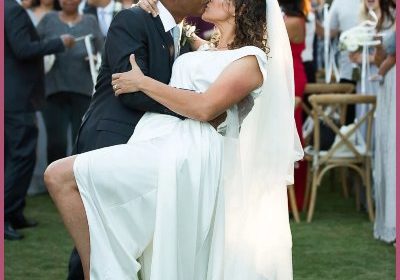 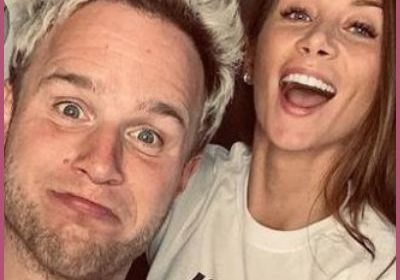 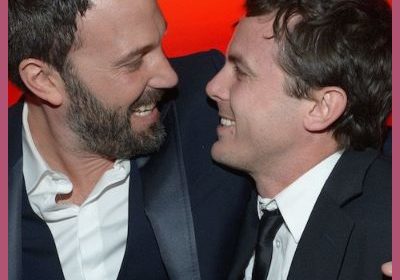 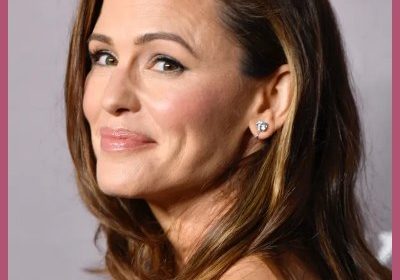 Jennifer Garner Will Skip Her Ex-Husband Ben Affleck’s Wedding to Jennifer Lopez But Her Kids Will Be There! 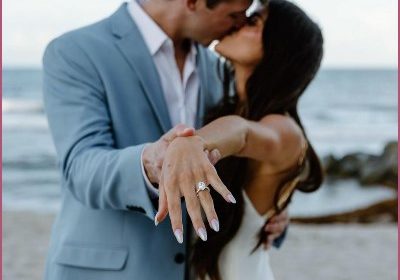 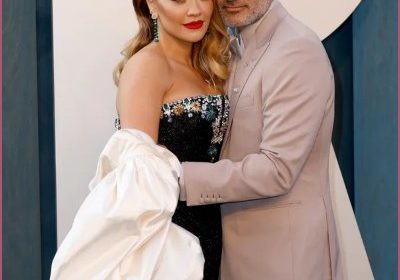