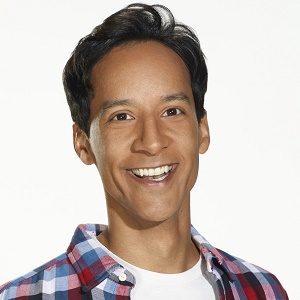 Stereotypes happen. I try not to embrace them or avoid them

I'm not gonna be able to grow a beard. I've realized my limitations as a human.

Pudi is a married person. After being in the relationship with Bridget Showalter Pudi for several years, they finally got married on June 5, 2004.

They have already welcomed a twin named James Timothy Pudi, Fiona Leigh Pudi. He is not associated with any other affairs status and divorced case. Currently, he is living happily with his wife and children Chicago.

Who is Danny Pudi?

Danny Pudi is an American actor and comedian, who is most talented and energetic in the acting field. Since June 5, 2004, he married Bridget Showalter Pudi. He is a well-known actor in the community and Captain America: The Winter Soldier.

He is a member of Male actors from Chicago, Illinois, and 20th-century American male actors. His role as Abed Nadir on the comedy series Community is known as the best role.

Danny Pudi was a son born to Teresa and Abraham Pudi on March 10, 1979, in Illinois, U.S.A. His nationality is an American and belongs to the mixed (Indian and Asian) ethnicity.

He was fully devoted to his acting field and highly encouraged by the family members. He speaks and sings fluent Polish. He grew up with a mother and grandmother speaking Polish.

Talking about his education career he attended Notre Dame College Prep in Niles; Illinois in northern Chicago. He also studied dance in Chicago and attended Marquette University in Milwaukee, Wisconsin, he is the first winner of Chris Farley scholarship and graduating with a degree in Communication and Theatre.

Danny Pudi made his professional debut in acting in the year 2006 and appeared in T.V series titled ER as Mahir Kardatay. Next year (in 2007) he made his film debut and appeared in the film Cop Show as Saffa. Because of his minor role, he didn’t get so much popularity; however, he struggled more and more to get the major role and successful films.

He also appeared in several low-rated films and in a minor role in T.V series including Nilam Auntie: An International Treasure, Blowout Sale, Fully Loaded, Leader of the Pack, etc.

In 2009, he appeared in successful T.V series titled Community as Abed Nadir and able to earn more positive responses and reviews. He appeared in a total of 110 episodes until 2015 for which he won the TV Guide Award in the category of Favorite Ensemble and also nominated for the other two awards including the TCA Award and Critics’ Choice Television Award. Some of his latest film and T.V series include DuckTales, Powerless, Smurfs: The Lost Village, and The Tiger Hunter.

Danny Pudi: Salary and Net Worth

His estimated net worth is $3 million but his salary is not revealed yet.

There are no desperate rumors regarding Pudi’s personal and professional life. It seems like he is doing the best job without harming others for which he hasn’t been a part of controversy yet.


He has a good height of 6 feet. He has dark brown hair color and his eye color is brown. There is no information about his body weight and shoe size. 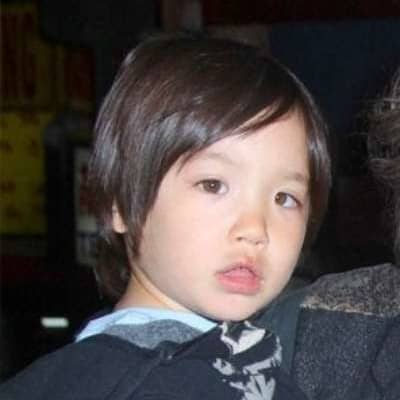