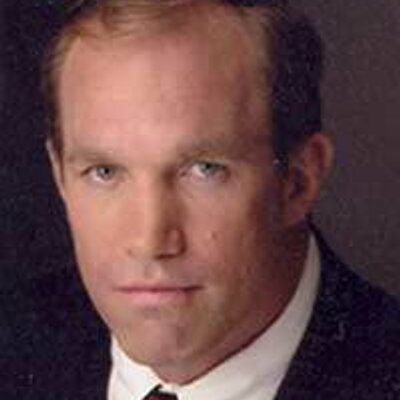 Who is Dave Hodges?

Dave was also an American rugby union coach of the US national rugby union team. He also served as a Vice President of sales and Performance at Rhino Rugby.

He is the General Manager of USA Rugby Men’s National Team.

He attended Occidental College, Los Angeles, California, the US where he started playing rugby.

He started playing rugby at the age of 18 as a freshman at Occidental College, Los Angeles, California, US. In 1990 and 1991, he was named as a Collegiate All American. His teammates and opponents speak highly of his leadership and athleticism.

Currently, he is the General Manager of USA Rugby Men’s National Team and resides in Longmont, Colorado, US.