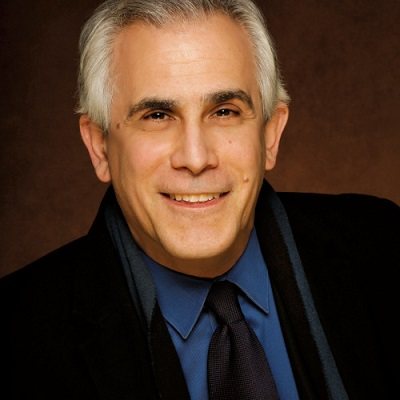 What is the relationship of David Corn?

David Corn is a married man. His wife’s name is Welmoed Laanstra.

Till the date, the couple has not revealed any detail regarding their married date and wedding venue.

Together, they are blessed with two children. They named their daughters, Maaike and Amarins.

Who is David Corn?

He is the chief of Mother Jones for the Washington Bureau.

David Corn was born on the 20th of February 1959 in White Plains, New York. He is of Jewish ethnicity.

To date, he has not revealed any information regarding his family.

Later, in 1982, he graduated from Brown University in Rhode Island with a Major in History. During their university days, he worked for the student newspaper, The Brown Daily Herald. Also, in his first year, he joined The Nation as an intern.

After completing graduation, he became an editorial assistant.

He is renowned as an author for both fiction and non-fiction genres. In 1994, he started his journey as an author with the biography of the Central Intelligence Agency official Ted Shackley, Blond Ghost.

Following that, in 1996, he moved to the fictional genre with the book, Unusual Suspects. As an author, he has written books that have been New York Times Bestsellers.

Currently, he is the chief of the American magazine, Mother Jones. Prior to that, he was the Editor of the magazine, The Nation.

As a journalist, he reported covering the early stage of The Plame affair. The controversy involves Valerie Plame’s identity revealed as a CIA officer. In the matter, he suggested her identity leak violates the Intelligence Identities Protection Act.

On the 17th of September 2012, he introduced the secret tape, 47 percent video in Mother Jones. That video is related to the secret meeting of Mitt Romney for raising funds.

While talking about his media appearance, he makes his regular appearance on the TV networks that include Fox News, MSNBC, and BloggingHeads.tv.

On the 1st of November 2017, the political magazine, Politico mentioned that David went through an open investigation. The investigation was conducted when he was alleged to be engaged in inappropriate behaviors in this office space.

On Twitter, he is active with the handle, @DavidCornDC since June 2008.

On the app, he has 804.5k followers and follows personalities like Natasha Lyonne, Brianna Sacks, and Edward Hardy.

He is also active on Facebook with 65k followers.