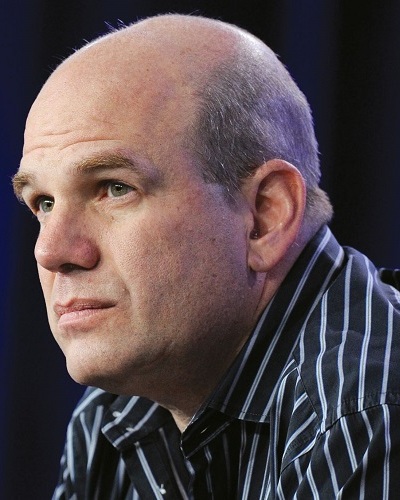 But HBO did not remove James Franco from the show. His co-star David Simon explained the reason for it.

David Simon and Emily Meade talk about the show The Deuce

The Deuce completed its third season on Monday 28 October 2019. Just before the channel aired the finale, David and Emily spoke about the show.

They spoke to Rolling Stone about the show’s themes, its concluding scenes, and also once again agreed to address the James Franco controversy.

Regarding the show and continuing with James as the actor, David said:

“James is aware of what this [series] is about. And he understood what he was delivering. It had an effect on how all of this has been perceived and received — for James, for his cast members who are all doing good work, for the people in the crew, for the writers, for all of us. For the audience. Be that as it may, I’m absolutely proud that we continued to do the work, that James did it with us, and that we executed it at the level that we did.”

David feels that James’ case is different from other #MeToo cases. He said:

“The fundamental difference is that James Franco didn’t seek to use his position to have sex with anyone. There’s not a case of that. He wasn’t using his position or status to try to solicit a sexual favor from anyone. If he had — if that were what the accusation involved — the show would not have gone on. We would have folded up shop and we would have not completed the show. Because then it would have been the same as Harvey Weinstein, or Les Moonves, or any of these cases that are fundamental to this new paradigm. Did you not notice that? Why did you not notice that? Is that not something notable to say, journalistically? Because nobody could find the voice to say it. I’m not just being rhetorical.”

” The one example in the five that involved an issue of a sexual act was between James and a woman he was dating, who he was not working with. There was no professional dynamic in any capacity.”

In January 2016, the LA Times had carried a story about James Franco. It alleged that James had pressurized women, some of which were students from his acting class to be topless or fully naked in some scenes of his films.

He would get angry if they refuse. There were also allegations that he would remove the plastic guards over women’s vagina while simulating oral sex in some scenes. A woman whom James was dating accused him of pressurizing her to do oral sex on him in his car.

At that time, David had said:

“No such behavior by Franco had been reported on the show’s set.”

“We all felt comfortable with a second season.”

Earlier this month, two former students of his acting class have filed lawsuits against him for similar complaints. The matter is back in news but David continues to defend him. 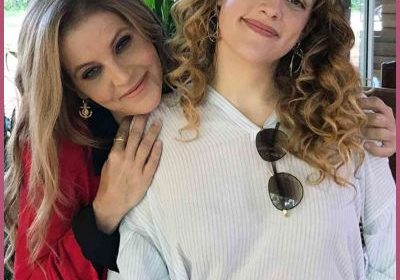 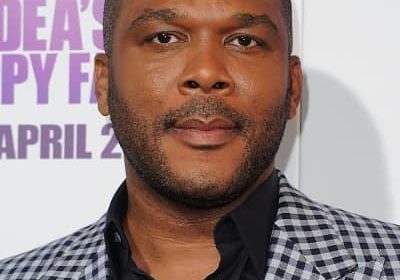 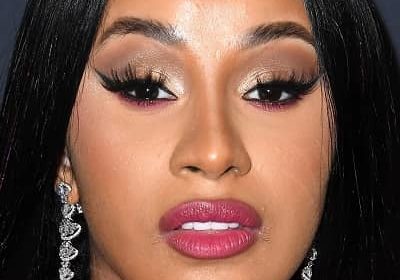