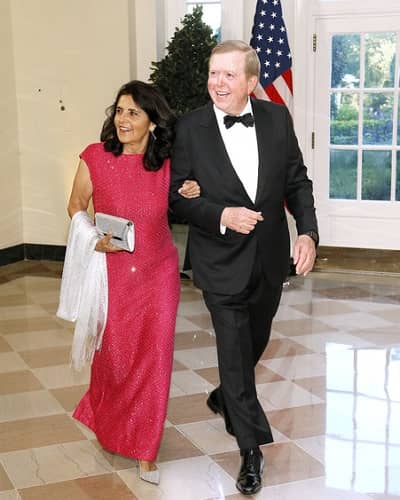 What is the age difference between Debi and Lou?

They have 8 years of an age difference. Debi is the daughter of Henry “Hank” Segura. It is not whether she has any siblings or not.

Segura was born in Los Angeles County, California. Similarly, she is of Mexican-American nationality as her family has been in Mexico for more than three hundred years.

Her husband Dobbs is the son of Frank Dobbs and Lydia Mae. His father was a propane business co-owner and his mother was a bookkeeper.

In the year 2003, Debi Segura was carrying heat in her handbag when she headed to Newark Airport. She was going to take a flight to Florida. She was caught with an unlicensed, fully loaded, .25-caliber semiautomatic pistol in her bag.

“She had the gun in her purse because she had traveled to Vermont last fall. She picked up the purse, threw things in, and completely forgot about it.”

Debi was stopped by a baggage screener at Terminal C in Newark Airport at 3:15 p.m. Her twin girls were with her and they boarded their continental flight while Debi was fingerprinted and photographed by Port Authority cops.

But she was released without bail after being charged with criminal possession of a weapon, a felony that carries a maximum prison term of five years in jail only after two hours.

Her husband Lou revealed that Debi needed it for security at the sprawling horse farm in rural Sussex, New Jersey. It is known that their horse farm is very isolated with no street light.

Debi Segura and Lou Dobbs walk down the aisle in the year 1982. They have been together for almost 38 years now. Dobbs was previously married to Kathy Wheeler whom he dated since high school. After divorcing Kathy he started dating Debi and got married.

Her husband Lou is an American television commentator and radio show host. He is the anchor of Fox Business Networks’ Lou Dobbs Tonight.

There were rumors that Debi and Lou have filed for divorce. The reason was said to be Debi’s lies about her nationality. But it turned out to be a rumor.

Lou Dobbs is a veteran American journalist, author, and radio host. Furthermore, he is also the anchor of Lou Dobbs Tonight on Fox Business Network. Previously, Lou was on CNN which he used to anchor Lou Dobbs Tonight.

Brooke Baldwin is leaving CNN! Her married life with James Fletcher and net worth in 2022
Tags : American Writer CNN 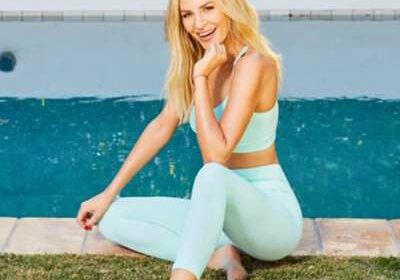