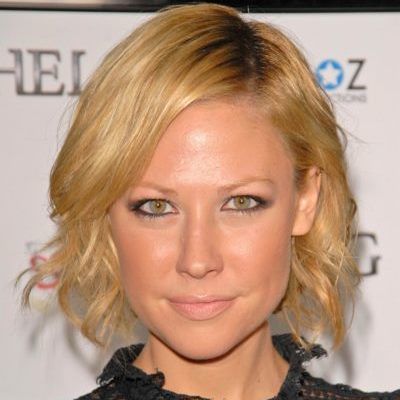 If mugs made fart noises coffee shops wouldn't be relaxing, they'd sound like a yoga class in a retirement home.

Scientists say that 2 degrees is the furthest we can push the planet before it turns on us. Much like a sorority girl you keep hazing and hazing until she has no choice but to report you to the national chapter.

What is the relationship of Desi Lydic?

Desi Lydic is married to Gannon Brousseau on September 13, 2014.

Desi and Gannon together have a son. He was born in Dec 2015.

Who is Desi Lydic?

Desi Lydic is an American comedian and actress. She stars as a guidance counselor, Valerie Marks on the MTV comedy-drama series Awkward.

She also joined Trevor Noah’s lineup of correspondents for The Daily Show. Desi has recurring roles in Invasion Iowa and The Client List.

Lydic was born as Lani Desmonet Lydic on June 30, 1981, in Louisville, Kentucky, the United States. She has a Caucasian ethnicity. Details about her father and mother are not disclosed.

She joined the Young Actors Institute at the Youth Performing Arts School and starred in a Kroger commercial.

Desi Lydic got her to start in the year 2001 parody movie, Not Another Teen Movie. She starred in the Spike mini-series Invasion Iowa alongside William Shatner, and the parody series The Real Wedding Crashers.

Moreover, Desi also appeared as Shea Seger in the 2011 film We Bought a Zoo alongside Matt Damon and Scarlett Johansson, and in the 2013 film The Babymakers with Olivia Munn.

Lydic appeared in several films such as:

Some of Desi’s television series are:

Also get to know more about Ari Shaffir, Joe Piscopo, and Vicki Barbolak.