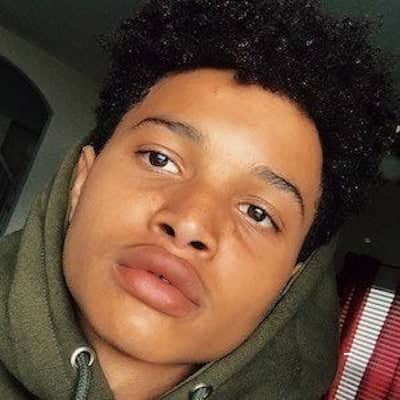 Destin Conrad’s relationship status is possibly single. He has not shared the details of his affairs of girlfriends yet.

Who is Destin Conrad?

Destin Conrad is an American musical personality and web star. He is known for his amazing songs and content on social media.

His birthdate is 25 June 2000 and he was born in Tampa, Florida, USA. The name of his mother along with his father is not revealed.

Destin’s ancestry is All-American and as per his academics, the details are not shown.

Destin Conrad is an amazing singer of R&B/Soul genres of music. He often releases his projects on social media. He is active on SoundCloud and on Spotify with over 110k listeners per month.

In March 2021, he gave his fans his first EP COLORWAY which was loved by them. Some of its tracks are In The Air, Excited, Cautious, Lazy, Soulmate, Fraud, etc.

This popular web star is keeping himself away from rumors and desperate scandals.

Destin Conrad’s height and body weight are average. Similarly, he has dark brown eyes but his hair color is black that he dyed in orange color.

Also, he has a YouTube channel made in Dec 2012, where he releases his music videos.