Skip to content
Married Biography
Married Biography / Entertainment / Dive In To Know The Actors Who Have Played The Iconic Caped Crusader Of Gotham City, the Batman, Throughout The History In TVs And Movies

One of the greatest comic book superheroes of all time, Batman is also often considered a cultural artifact due to his impact on the people.

In this session, we will look into the actors who portrayed the Earth’s Greatest Detective in TV and movies.

Lewis Wilson is famous for being the first actor to play Batman in 1943’s 15-part TV serial “Batman“, just around four years after the Bat Vigilante appeared in the comics. He was the youngest and the least successful of all the Batmen.

Robert Lowery was the second person to play the iconic character in the 1949 movie serial titled, “Batman and Robin.”

Even though he never played the character again in another movie, Lowery did a guest star on an episode of “The Adventures of Superman”; the first time a Batman actor and a Superman actor had shared the same screen.

The exposure provided by these very early adaptations helped to make Batman a household name for millions, who never bought a comic book.

Adam West, who died at the age of 88, starred as the Dark Knight, in the ABC TV series Batman in the 1960s. Inflected with a camp sense of humor, the show went on to become a pop culture phenomenon. The series ran for 120 episodes, ending in the year 1968. Burt Ward played Robin in the series.

In between the first and second season of the series, the cast and crew made the theatrical film Batman in 1966.

West also went on to voice the character in the 1977 animated series, The New Adventures of Batman.

The Fourth Dark Knight (Literally too, due the dark tone)

Around twenty years after Adam West’s Batman, came Michael Keaton in Tim Burton’s 1989 movie “Batman.” He played more of a dark, and explosive Batman, the opposite of West’s goofy type.

Keaton’s performance was received with favorable reviews, and he became the first actor to reprise the role in the 1992 movie “Batman Returns” with Danny DeVito as the Penguin.

When the franchise went on to change the directors, it also changed the actors. Val Kilmer became one of the more forgettable of Batmen in the 1995 movie “Batman Forever.”

Director Joel Schumacher called Kilmer “childish and impossible” to work with. Eventually, Kilmer left the Batcave for good rather than continuing “Batman & Robin.”

The Most Criticized and Lashed Batman

Actor George Clooney was cast as the Caped Crusader in the 1997 film “Batman & Robin.” The film received some of the worst reviews, and Clooney once joked that he helped to kill the franchise.

Although the film did nothing to hurt Clooney’s career, it is frequently cited as among one of the worst films of all time. Chris O’Donnell portrayed Batman’s sidekick, Robin.

One of the Best Trilogy of All Time

After “Batman & Robin,” ended up a disaster, the franchise was as if destined to be a joke until director Christopher Nolan came along. He reinvented the role and his trilogy also served as the reboot of the previous Batman film series.

And, Christian Bale became the new Batman starting in 2005 with “Batman Begins”.

Its 2008 sequel “The Dark Knight” is regarded as one of the greatest movies of all time, featuring the arch-nemesis of Batman, Joker, portrayed by Heath Ledger, who won the Academy Award for Best Supporting Actor posthumously.

And finally, the 2012 “The Dark Knight Rises” served as a conclusion to Nolan’s Batman film series.

While the films were a huge success, Bale’s Batman voice was very often criticized. The voice got even more gravelly and bizarre throughout the three movies.

In 2016, Ben Affleck co-starred as Batman in “Batman v. Superman: Dawn of Justice“, the first live action movie with Batman and Superman on the same screen. It marked the entry of Batman into the DC Extended Universe (DCEU).

He also made a cameo appearance as Batman in Suicide Squad and will be reprising the role again in the Justice League movie in 2017, and an upcoming Batman movie. 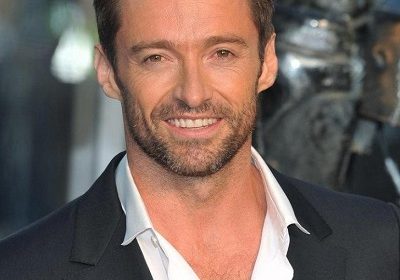 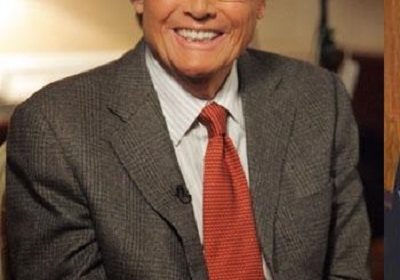