Posted by MarriedBiography Posted on November 30, 2019 | In Dating , Interesting Facts
Share this

There is a dating app started by tech-savvy sisters for dog owners and lovers. It is called Dig. But as time passed by, the experience says that a new trend of ‘Dogfishing’ has started. The Guardian has reported in detail on it to make people aware of this new online crime.

Dig and the reason for the startup

The founders started the dating app Dig so that people who own and adore their dogs can get a partner who also loves them. A dog owner wants his or her partner to also be compatible with his or her dog. Hence, it is better to stare before this point or more better look out for your partner in specific websites which is meant only for dog lovers and finding a match for them.

Click to know more on Eastenders’ actor Dean Gaffney is looking for a new girlfriend on the dating app Bumble!

But like all apps on the Internet this app and also other dating apps got infected with what is called Dogfishing. So what exactly is Dogfishing?

Dogfishing is the new term!

Dogfishing started soon after the dating apps came into existence. People started posting pictures on the dating apps with dogs. They thought that it was a cool thing to do so. Besides, uploading a picture with a fog was a good way to start a flirty conversation. There is also some research which states that women find men with dogs attractive. Because they feel that a dog owner is perhaps more kind, more warm, and more trustworthy than those without a dog.

But then here comes the catch….

A, study revealed that knowing about the above weakness of a woman and the wrong understanding of a person’s nature, one-fourth of men using the dating app began posing with dogs on the dating app. This was more as a bait. Many who posed with a dog actually did not own one. Hence the term Dogfishing came in to imply this process of using dogs falsely to hook a partner.

Washington Post has reported about a man based in Sydney who lends his dog to such men to pose for pictures for dating purposes!!!

A woman on a date also suspected that the dog with the man she found on the dating app was probably not his. He did not admit it directly but said these words during the conversation. She recalled:

“He said something along the lines of: ‘It would’ve been too awkward to bring up’,”

But why do the men lie and do Dogfishing?

Some people know the responsibilities that come with rearing a dog. You have to walk them daily, pick up their feces, and need money to keep them. They might be noisy, smelly, shedding fur everywhere, and maybe even chewing your furniture.

Source they just want the woman to get the feeling of his kind and generous heart though he does not have one. But the woman might discover soon after that he actually does not own the dog. But the man would try to postpone it until beyond the stage of the sex.

So how do you know that the man really owns the dog? The answer is difficult but maybe asking for proofs in form of vet bills might be useful. 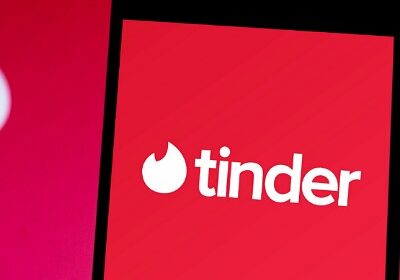 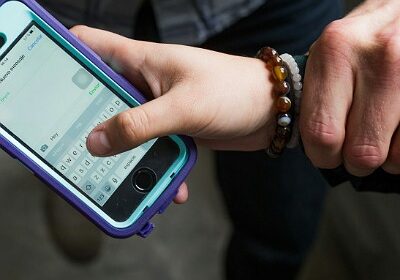 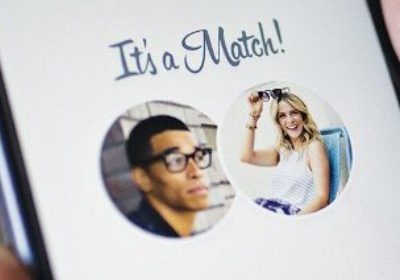