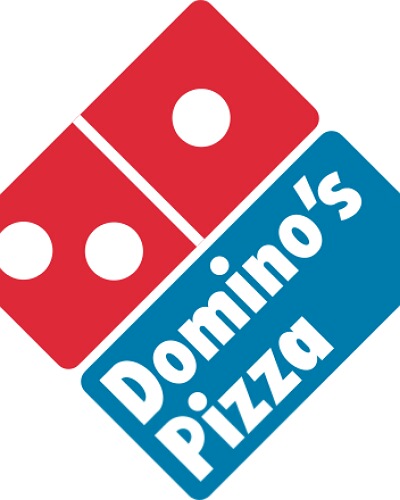 Domino’s and its ‘prize’ engagement ring

Domino’s wants more people and especially couples to eat more pizzas this coming Valentine’s day. They have announced that one lucky pizza lover could win a priceless engagement ring worth $ 9000 this season.

Who will be the lucky new owner of this gorgeous pizza-cut-shaped engagement ring?

Domino’s Australia has unveiled this engagement ring and it will go to one lucky pizza eater.

More about this special engagement ring

Domino’s has specially designed this engagement ring. It is made out of 18-carat yellow and white gold and weighs more than one carat. This valuable ring has a pizza slice on top of it but this is made out of ‘cheese’ and ‘pepperoni’ rubies.

Does someone have a 'pizza' your heart? We're giving one lucky pizza lover the chance to pop the question with this diamond pizza slice engagement ring! https://t.co/QmHvP84I8I #pizza #engagementring pic.twitter.com/tG4G5DdwNc

The firm tweeted about this special lucky draw prize:

“Does someone have a ‘pizza’ your heart? We’re giving one lucky pizza lover the chance to pop the question with this diamond pizza slice engagement ring!”

The statements from the Pizza shop

The pizza firm’s Chief Marketing Officer, Allan Collins stated that many love stories in this world actually began over a pizza slice. He also explained that the arrival of a pizza has saved many awkward dates and relationships.

“Pizza is made to be shared with the ones we love, so this year we want to honour that with something really special and help create the greatest, if not the cheesiest, proposal ever.”

To be eligible for a win, applicants have to submit a video clip of 30 seconds duration in which they explain how they would incorporate the Domino’s pizza in their engagement.

They can send their entries until 12 February and the results would be out before Valentine’s day. But the winner would be informed about his win secretly so that his or her significant half is not aware of it until the engagement.

Click to read on David Bauernfeind, 51, top official of Domino’s Pizza UK killed in a freak accident in Mauritius!

The firm would get to life the award-winning plan for the couple and also give them the priceless engagement ring for the occasion.

Domino’s Pizza or just Domino’s is an American multinational pizza chain that began operation in 1960. The founders are Kames Monaghan, Tom Monaghan, and Dominick D’Varti.

The head office is in Ann Arbor, Michigan. It is the largest pizza-selling chain of restaurants. It has over 16000 outlets worldwide.

Initially, the outlets were only in the USA but in May 1983, the first international branch became operational in Winnipeg, Manitoba, Canada. In 1985, their first store in the UK started in Luton and also the same year in Tokyo in Japan.

In 1998, Bain Capital Inc. took over the reins of the company and Dave Brandon became its CEO. Now, it is on New York Stock Exchange under the name DPZ. The products sold vary as per the region. 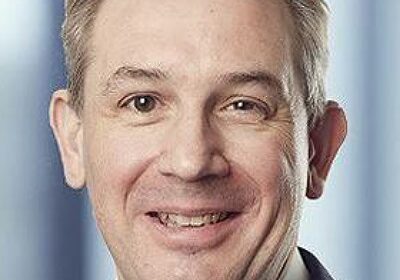