Updated On December 6, 2022 | Published By: Tony
Share this
In Relation 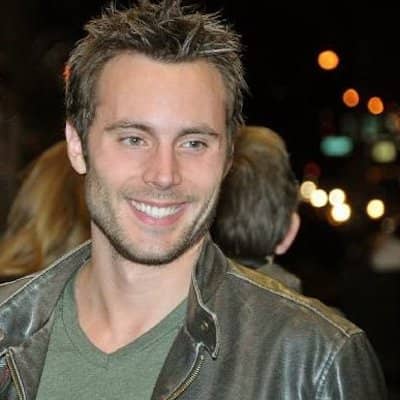 Who is Don Money dating?

Don Money’s relationship status at present is taken. He is dating a girl named Emme Rylan whom he met while acting in the Play Boys Life in the year 2007.

This couple first became parents in 2009 when they welcomed their son Jackson Robert in the year 2009.

While celebrating her baby shower, he came down on his knee and propose to her.

After this, their other son Levi Thomas was born in 2011 and their daughter Dakota Rose came into the world in 2017.

Who is Don Money?

Recently his upcoming projects Untitled Akon/JoJo Ryder Project and 36 Minutes are in the production stage.

His birthdate is 28 Nov 1979 and he was born in Mansfield, Ohio, the United States as Donald Thomas Money. The name of his mother and his father’s identity is not revealed.

Further, Don’s ancestry is Caucasian and as per his academics, he went to The University of Toledo. From here, he achieved a degree in Information Systems/Operations Management.

Don Money as an editor is known for editing The Flipside (12 episodes) and Impress Me (7 episodes). He also edited,

His popular projects where he has shown his acting skills are,

As a producer, Don put money in,

By 2022’s reports, he has accumulated a net worth of around $1 million. However, his salary and other earnings are not yet published.

This Editor plus Actor is keeping himself away from scandals as well as rumors.

On top of that, he has light brown hair and grey eyes.

Don is present on social sites such as Instagram with over 7k followers and on Twitter, he has over 1.6k fans.

Emme Rylan is pregnant with her fiance Don Money and she shared her baby bump with boyfriend. Will get marry soon or just a partner is ok?

Billionaire Jeff Bezos is Giving Most of his Money to Charity in Millions!