Donald Trump: his golf clubs up for auction and his numerous golf-related controversies: Read on it here!

Posted by MarriedBiography Posted on July 1, 2017 | In Career , Lifestyle
Share this

American President Donald Trump is the most controversial and polarizing figure in the history of America. Besides politics and his various businesses, Donald Trump is also an avid golf player. It has been learned that the golf clubs used by Donald Trump at the golf course in Bedminster, New Jersey more than 10 years ago would go under the hammer! These golf clubs were with his personal caddie, Andrew Lombardo to whom Donald Trump had gifted these clubs.

The golf clubs were manufactured by TaylorMade Company in America and ‘D.Trump’ inscribed on them. These were the old golf clubs before Donald Trump had changed these engravings to be ‘DJT1’. RR Auction is putting these golf clubs up for auction and is hoping to fetch a price of around $ 30000 from the clubs.

A video has surfaced which shows Donald Trump driving his golf buggy across his putting green area of one of his golf courses during one of his third week of June 2017 weekend trips. The golf course is in Bedminster, NJ and shows him driving across the green to give his golf partner a putter. He is also heard telling the person who is filming him:

“I have the best security in the history of golf.”

When enquired about his hitting, Donald Trump says:

“Good until this hole.”

The global golfers are shocked and horrified on viewing this video posted on social media.

Donald Trump’s Company, Trump Golf owns 18 golf courses worldwide. The Bedminster golf course will host the US Open Women’s Tournament from 13th -16th July 2017. Trump’s son, Eric is in charge of overseeing the interests of the Golf Company. Donald Trump spends a lot of time at these golf courses and has been heavily criticized for it. He will be on NJ golf course again on 4th July 2017. He has visited the golf courses 28 times since he took over as the US President and played 17 rounds of the game since then. He had commented on Barack Obama enjoying the sports during the latter’s Presidency. But he is doing the same things and more now?

Last year, Trump had said that once he becomes a President he would not be able to visit his golf courses. He had said:

“I don’t ever think that I’d see anything. I just wanna stay in the White House and work my ass off, make great deals, right? Who’s gonna leave? I mean, who’s gonna leave?”

He has retracted from his promise and is seen more on the golf courses than expected out of the US President. It has been reported that eight of Trump’s golf resorts have displayed framed fake Times magazine covers. They have fabricated their own Times Magazine covers and portrayed Donald Trump on it with the headline:

It has also been reported that eight of Trump’s golf resorts have displayed framed fake Times magazine covers. They have fabricated their own Times Magazine covers and portrayed Donald Trump on it with the headline:

“Donald Trump: The ‘Apprentice’ is a television smash!”

At the top of the page in capitals is also written:

“TRUMP IS HITTING ON ALL FRONTS … EVEN TV!”

A Time Magazine with Trump on the cover hangs in his golf clubs. It’s fake. https://t.co/GbabQP5hXQ pic.twitter.com/EFTEcyasRE

The magazine is said to be dated 1st March 2009. Times Magazine has clarified that it has never had that cover anytime on its Magazine. The original March 2009 print had Oscar-winning actress Kate Winslet on its cover.

The President’s spokespeople have refused to comment on this issue. The Magazine has asked Trump Organization to remove these framed fake covers. His critics are however having the last laugh! It has been learned from two top hotel executives anonymously that the fake covers have been removed from some of the golf courses. However, they did not want to say where the fake covers have gone.

The President seems to be gathering controversies both on the course and off the course! 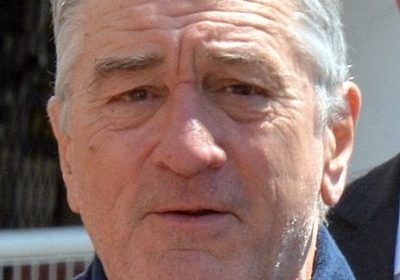 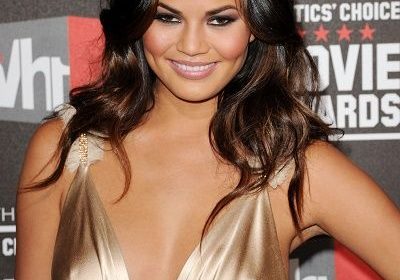