Doug Baldwin is currently enjoying conjugal life, He exchanged vows with Tara Sabourin but their wedding dates are unknown. 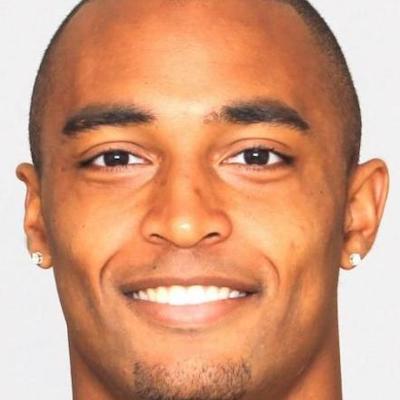 I wake up everyday and work to be better than I was yesterday. My crew call me daddy. I live for them.

Who is Doug Baldwin?

Doug Baldwin is an American former football player. He is known for his Wide receiver position and played for Seattle Seahawks.

At present, he is with an investment firm as Advisor which he founded.

His birthdate is 21 Sep 1988 and he was born in Gulf Breeze, Florida, United States. The name of his mother is Cindy Baldwin and his father is Doug Baldwin Sr.

Doug’s ancestry is All-American and has a brother named Devon.

As per his academics, he first attended Gulf Breeze High School and then Stanford University.

Doug Baldwin started to play soccer from his college days and was active from 2006 till 2010. Then he was drafted by an NFL team Seattle Seahawks.

After retiring in 2019, he became the board member of a digital media company named Valor Worldwide. Also, Doug joined Players Coalition since its establishment and serves as BOD.

He interacts with the public via his series Fresh Files on YouTube where he answers their queries.

He was once the sixth-highest paid wide receiver in the history of the NFL.

This former wide receiver is keeping himself away from rumors and desperate scandals.

Doug Baldwin’s height is 5 ft 10 inches and his body weight is 87 kg. Similarly, he has dark brown eyes plus his hair color is black.