Posted by MarriedBiography Posted on February 26, 2020 | In Affair , Relationship
Share this

Are Imaan Hamman and Drake dating?

The Dutch model Imaan Hammam and the Canadian singer arrived at NYFW together which worked as a fuel to the rumor of dating. One of the sources even mentioned the couple looked so good together. As the Canadian rapper was keeping hand around the model’s arm referred that it was more than the friendship. One of the sources made his statement saying:

“They were so cute together. They were hanging out together at the dinner, took pictures — he had his arm around her. [It] definitely looks more friendly than just friends.”

He appeared on the fashion show with the model after a week of hanging out with Rihanna at the Yams Day concert at the Barclays Center. The couple dated for seven years on and off and could not take it any step further. People are still wondering if the rapper is dating 10 years younger woman. Meanwhile, neither of them have confirmed the dating rumors on the media.

The dating history of the rapper throughout the years will certainly raise some of the eyes. One of the very famous relationships of the rapper was with Rihanna.

In the seven years of on and off the relationship, the pair have collaborated for many projects. At the 2016 VGMA’s he publicly announced his love for Rihanna. On the other hand, after parting the ways, Rihana later confirmed that they don’t even share the friendship anymore.

While his appearance on Ellen DeGeneres’ show he admitted his date with Tyra Banks. On the same show, he once revealed the dinner date with Kat Dennings. He had also admitted he had a crush on her.

The Canadian rapper also had a serious relationship with Sophie Brussaux. She also claimed the rapper was the father of her child. Though he denied the claim at the first, he took the step of the father to their son.

Drake is a Canadian songwriter, rapper, singer, record producer, and actor. Similarly, he is also known as Aubrey Drake Graham, Aub, Aubrey Graham, Aubrey. Firstly, he was recognized as an actor in the teen drama television series Degrassi: The Next Generation. During 2007, he released his debut mixtape, Room for Improvement. Furthermore, he has released two independent projects ‘Comeback Season’ and ‘So Far Gone’. See more bio…

You may also read- Denise Richards accused of a lesbian affair with Brandi Glanville! 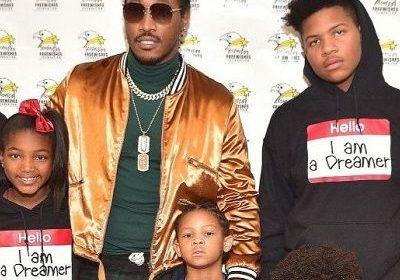 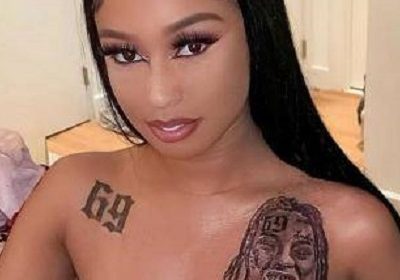 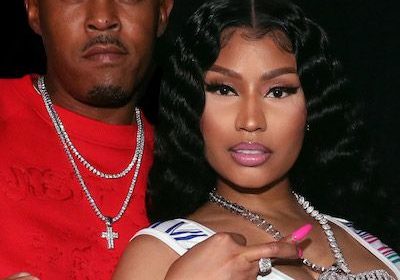