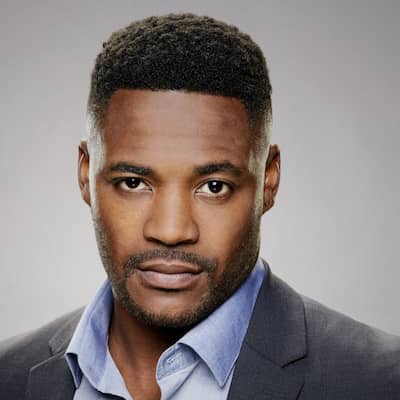 What is the relationship of Duane Henry?

Duane Henry’s relationship status at the current time is possibly single. He has not shared the data of his affair or girlfriend with the public.

Who is Duane Henry?

From 2016 till 2018, he played the character of Clayton Reeves in NCIS: Naval Criminal Investigative Service (TV Series).

His birthdate is 18 March 1985 and he was born in Birmingham, West Midlands, England. The details of his mother along with his father are not disclosed.

But he was raised by his single mom and she gave birth to him when at the age of 16.

Duane’s ancestry is All-English and regarding his academics, he attended St. Francis Catholic Primary School in Birmingham.

Then he went to St. John Wall School in Handsworth, later, he enrolled at Dudley College to study drama.

Duane Henry is a popular face of the entertainment world. His first movie was named The Road to Guantánamo of 2006 where he played the role of a guard.

In addition, Duane noted in TV series like Doctors as Gareth Broadhurst, The Cut as Rory Andrews, Dubplate Drama as Drama, and Desperados as Jake Malone.

By the recorded reports of 2022, he has accumulated a net worth of around $500k US. The salary from his acting journey is behind the curtain.

This NCIS famed actor is keeping himself away from rumors and desperate scandals.

Duane Henry’s height is 6 ft 2 inches and his body weight is average. Moreover, he has dark brown eyes and his hair is also in black color.

Also, he is on Facebook with more than 558 followers.